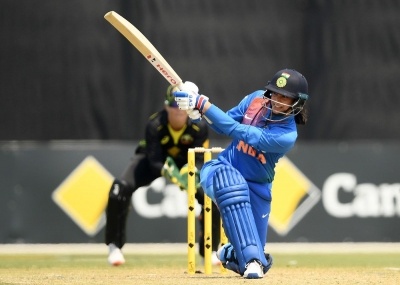 Smirti failed to score runs in the recent times and her role as an opener in the Indian setup id important for rhe team.

Das has also confirmed that Harmanpreet Kaur will nor be available for the second game.

“I had a one-to-one chat with her (Mandhana) and in the last two sessions we have worked hard in the nets. We have addressed a few issues and, as she is a world-class player, and we are backing her ability to get runs for us. Definitely we will see the difference in tomorrow’s game,” said Das in a virtual press conference on Thursday.

“The first ten overs we have addressed the issue. In the middle overs, the running between the wickets is an area we are still working on. It is a work in progress. We have a few young batters in our side. It is a good side and you have to give them some time. Once they get used to the conditions, they will definitely fire.”

India women lost their first game against Australia women in a one-sided encounter.