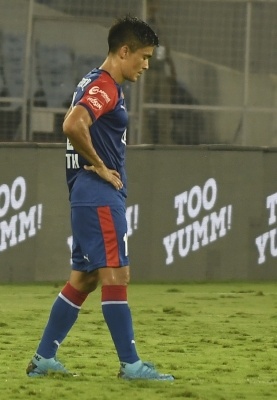 Former Hull City and Hyderabad FC manager Phil Brown believes the 2022-23 season will be a gamechanger in Indian football with the re-introduction of the cup competitions along with the league, which will aid in developing the sport in the country.

He added that the increase in the number of matches will also provide youngsters a pathway into the national team in time for the AFC Asian Cup.

“For me, as far as coaches in India are concerned, it is manna from heaven. It is a fantastic move forward for Indian football. As a foreign coach coming to India, all we want to do is train with the players. We call it contact time. The more contact time you have with the players, the better chance the player has of improving. It is the most important part in my opinion for the improvement of individuals,” said Brown.

India qualified for the AFC Asian Cup for a second straight time. The Continental competition is scheduled for June next year.