Indian players back on field for practice session amid injury scare 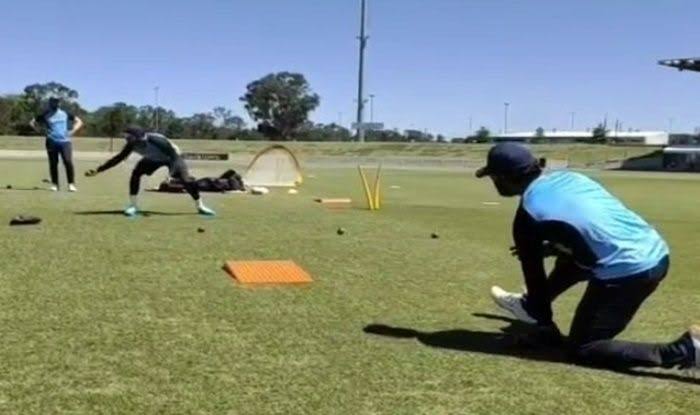 Jasprit Bumrah is still with the Indian team for the training session. Yesterday, an official statement of BCCI has stated that Bumrah is out of the final Test but a source if BCCI has said that he will play even if he is 50 percent fit. The series stands level at 1-1 with the decisive match will be played from Friday.

Rohit Sharma, Shubman Gill, Captain Ajinkya Rahane and others were seen with their training kit at Gabba.

The Cricket Board of India (BCCI) posted the practice shots on their Twitter handle, ‘Time to reunite after showing great spirit in Sydney. We have started our preparations for the final test in Gaba,” BCCI tweeted.

Chinaman bowler Kuldeep Yadav was seen bowling in the net for long. It is expected that he can be selected for the match, as all-rounder Ravindra Jadeja and Ravichandran Ashwin will not play due to injuries.