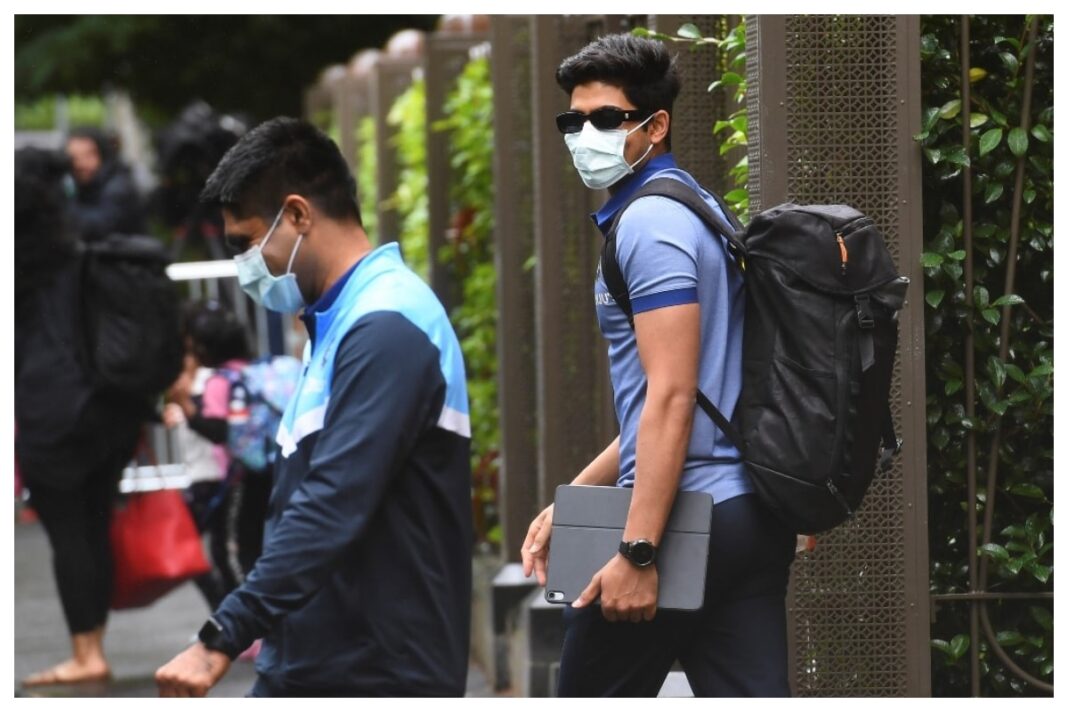 The Indian cricket team landed in Brisbane for the fourth Test against Australia after the heroics of the Sydney Test match.

Indian team has reportedly complained to Cricket Australia about several aspects of the Brisbane bio-bubble where Rahane and company were locked in the hotel rooms and denied for the basic needs.

According to sources the team members were denied to use lifts and were asked to use stairs to reach the 28th floor for hotel rooms, players were also asked to clean their rooms and no house-keeping facilities were provided to them.

However, BCCI promptly intervened and took the matter up with Cricket Australia and as of now, the players have been assured that all the promised facilities will be extended to the team.