Indian shooting squad for Olympics to be announced in early April 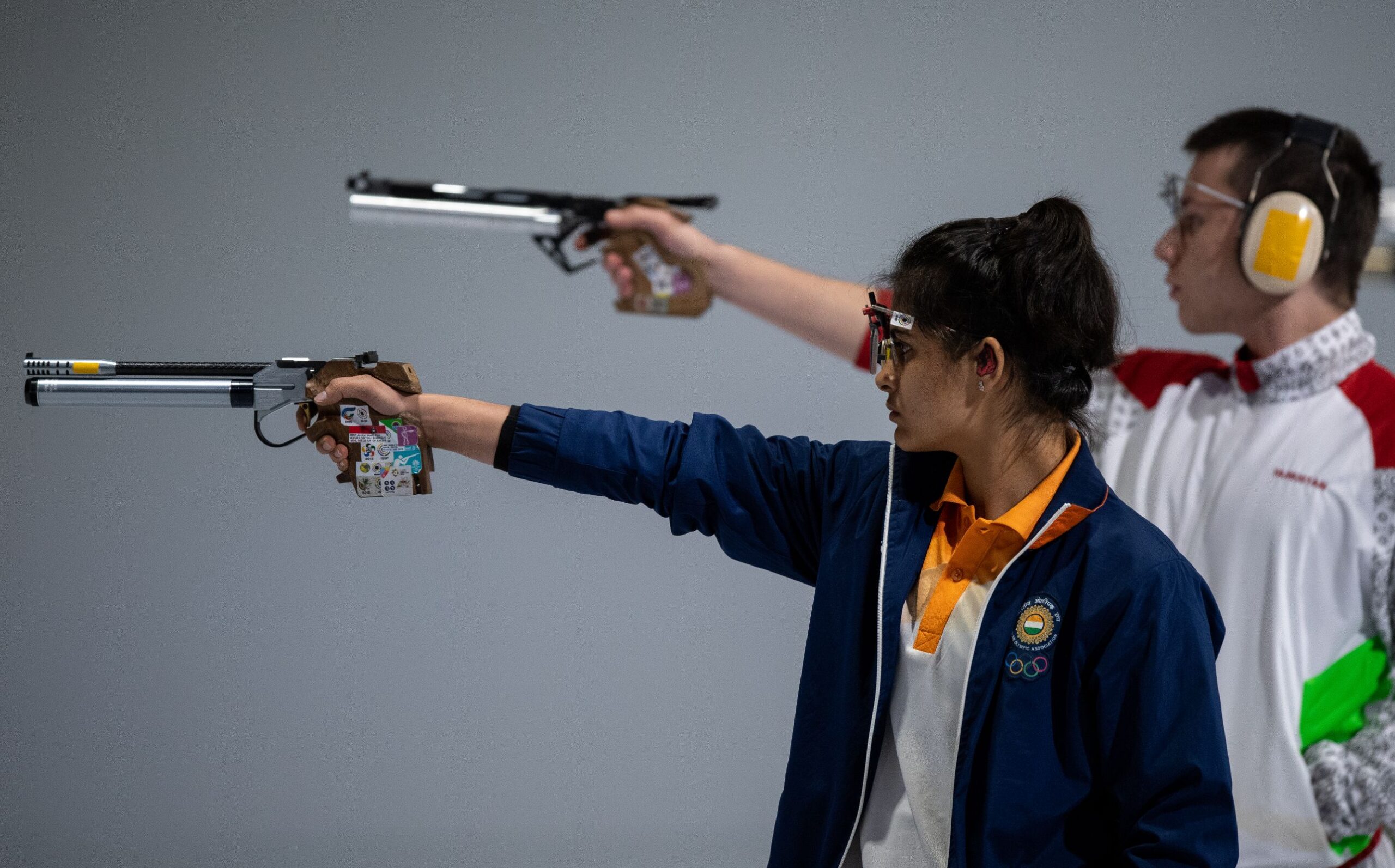 The National Rifle Association of India may announce the Olympics-bound shooting squad in the starting week of April. They will also select two reserve shooters in each shooting discipline as a precautionary measure in the wake of the COVID-19 virus.

“We plan to make the team public on April 3 or 4 depending on the availability of the members of the selection panel of the NRAI. This is to ensure that we start the final preparation as soon as possible,” said NRAI president Raninder Singh.

“This is to ensure back-up. In case the main shooter gets ill, the first reserve will get a chance. Or in an emergency, if the top two shooters are unwell, the second reserve would get a chance,” said the NRAI president.

The qualification was held in 2019 where, India won 15 Olympic quota places.

“The health ministry advisory will give us an accurate picture of the new wave of Covid-19 peak. My priority is to ensure good health of the core group of shooters as well as think of international exposure to them. So that the shooters can become match-fit,” he said.

Till now the federation hasn’t announced the dates of the next Olympic preparation camp.