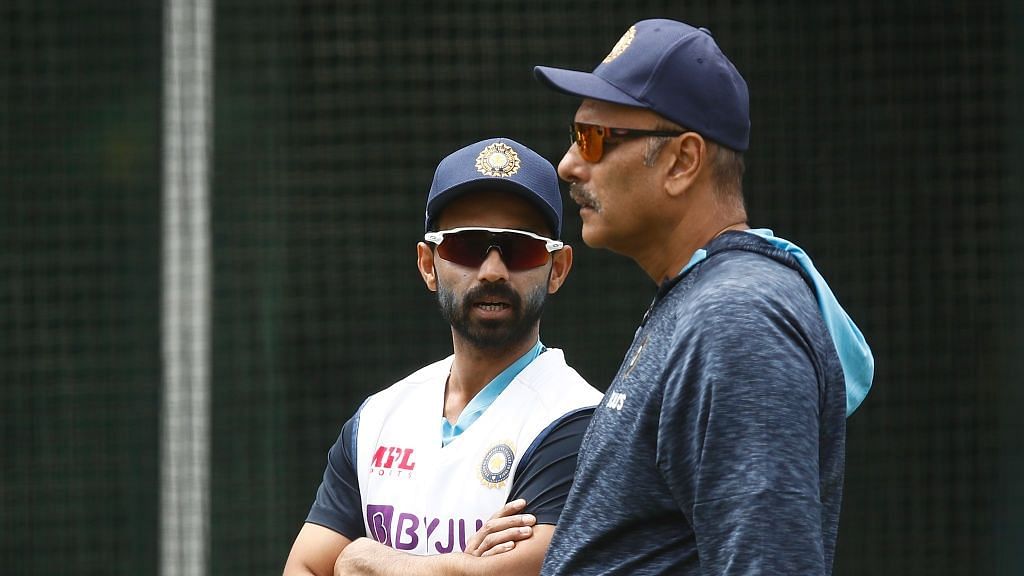 Indian players who travelled to Sydney on Monday are asked to stay in the hotel and not to leave apart for the training session.

The Board for Control of Cricket in India has confirmed this and said the players are set to abide by the bi-security protocol and maintain the hotel-practise-hotel roster till they are in Sydney.

These developments came after five Indian players flouted the stringent protocol after the Melbourne Test which included Rohit Sharma, Prithvi Shaw, Rishabh Pant, Shubman Gill, and Navdeep Saini. The video of these five players surfaced on social media where a fan claimed that to have paid their bill in a resturant in Melbourne last week.\