IPL 2020: Chris Gayle sets to play his first game of this season RCB 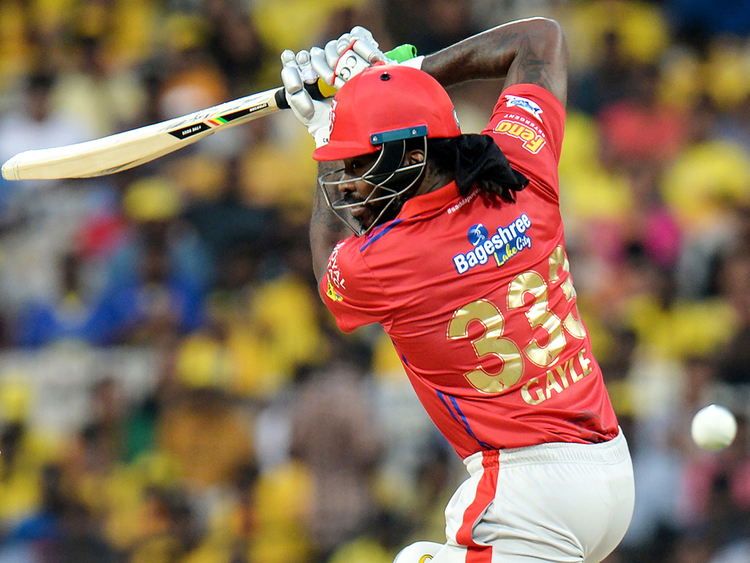 Kings XI Punjab’s Caribbean batsman Chris Gayle has recovered from stomach pain (Food Poisoning) and may get his chance to play his first match in the IPL 2020 against RCB on 15 October.

The team’s head coach Anil Kumble said that Gayle could not play in the match against Sunrisers Hyderabad due to ‘Food Poisoning’. The 41-year-old explosive batsman did not play a match against Kolkata Knight Riders on Saturday. Gayle shared a picture from the hospital on social media, while Kings XI Punjab on Monday released a picture of Gayle returning to training.

Sources in the team said, “He is healthy now and is expected to play in the match against RCB (Thursday)”. This match will be in Sharjah where the ground is the shortest of the three matches of the IPL. Mayank Agarwal and KL Rahul have given Kings XI Punjab a good start so far and Gayle has not got a chance to play in such a situation. Kings XI have lost 6 out of 7 matches and will now have to do something very special to make it to the playoffs.