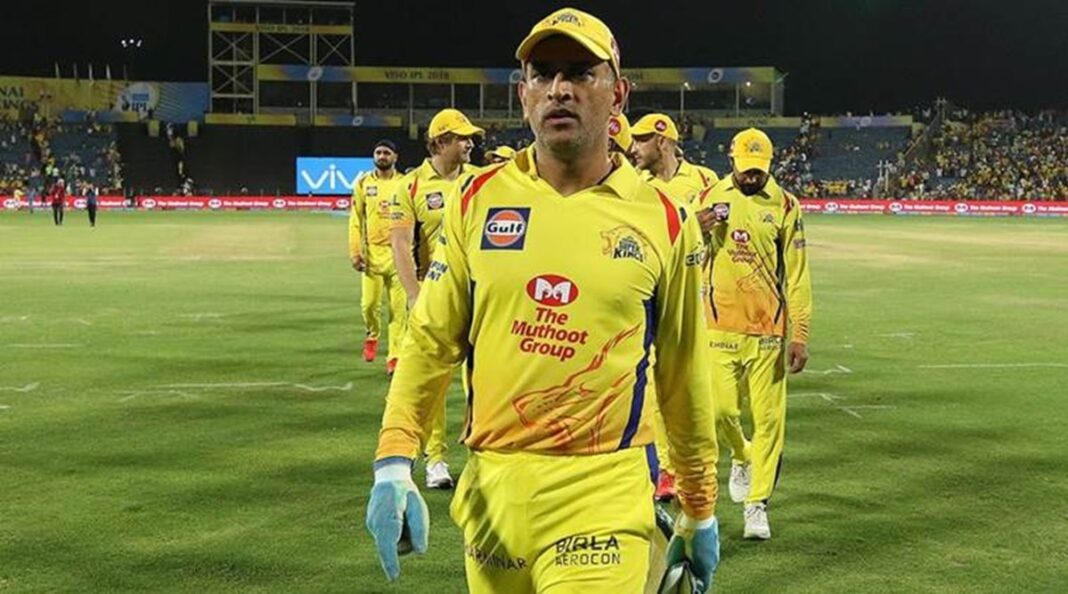 MS Dhoni-led Chennai Super Kings faces their third straight loss against the Sunrisers Hyderabad by 7 runs. This is the first time in the past 6 years that CSK lost three consecutive games in IPL. Sunrisers Hyderabad batted in the first innings and scored 164 runs, the U-19 star Priyam Garg was the leading run-scorer from Hyderabad, he scored a quickfire 51 runs in just 26 balls. Deepak Chahar took two wickets for CSK.

CSK batsmen were failed to bank on the SRH bowlers right from the start of their chase. At a point, they were reduced to 42 for 4, MS Dhoni, and Ravindra Jadeja brought CSK back in the latter half of the game but they remained far enough from a win. MS Dhoni scored 47 runs after struggling in the initial half while Ravindra Jadeja scored 50 runs in 35 balls. Rashid Khan was the star bowler from the Hyderabad side, he didn’t take a single wicket but gave just 12 runs in his four overs.

Today there will be the first double-header of this season of IPL Royal Challenger Bangalore will march against Rajasthan Royals at Abu Dhabi, which will start at 3:30 PM, while Delhi Capital will surge against Kolkata Knight Rider at Sharjah, the match will be played at 7:30 PM.