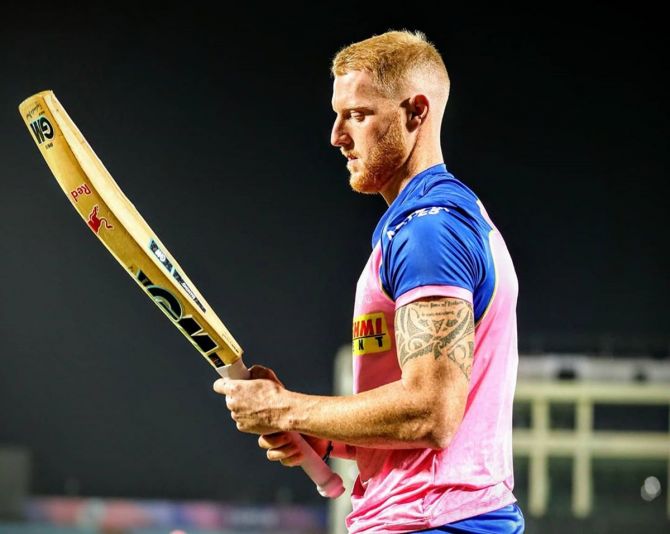 After the match, Rajasthan Royals captain Steve Smith said, “Stokes hasn’t had a lot of practice,” Smith said after his team succumbed to their fourth successive defeat in Friday’s contest against table-toppers Delhi Capitals in Sharjah.

“He gets out of quarantine tomorrow, so we’ll see if he plays the day after tomorrow,” said the Australian.

“Not playing good enough over the full 40 overs,” Smith said. “We are doing some good things in patches, but unfortunately not executing well under pressure.”