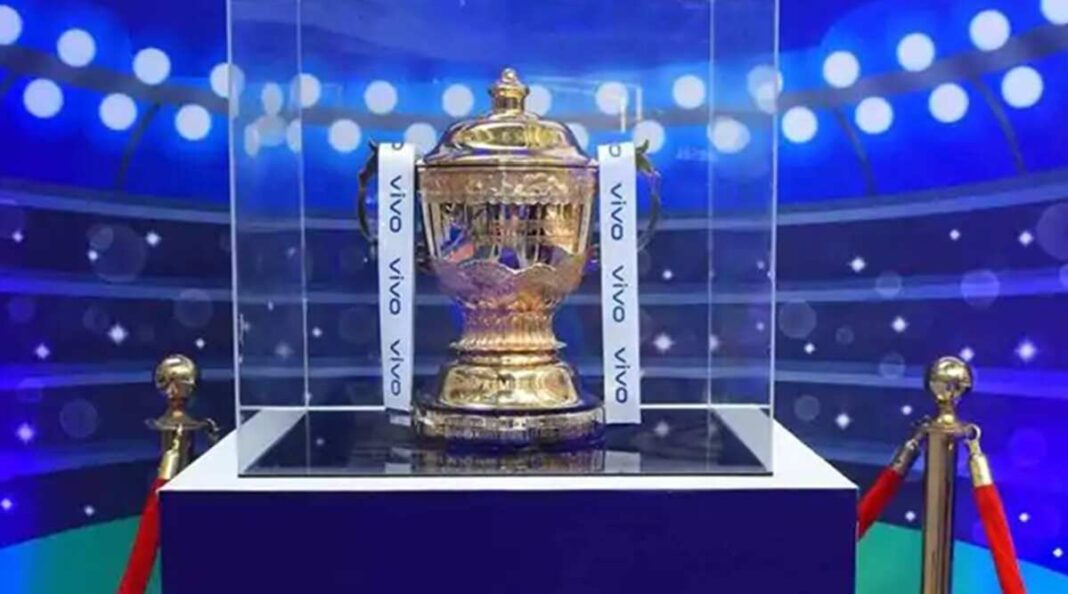 The IPL 2021 auction is all set to take place on February 18. The BCCI made an official announcement that the mini-auction for the world’s most iconic T20 league will take place in Chennai.

The mini-auction will take place between the Indian series against England starting February 5 while the second Test will be played from February 13 to 17.

There are still speclations that when the mega tournament will start as the tournament didn’t take place in India last year and was shifted to United Arab Emirates later in the month of September.

This year Indian Premier League is all set to start in the home soil itself.

The teams have already released the list of retained and released players before the auctions as February 2 was the last date to release the list.