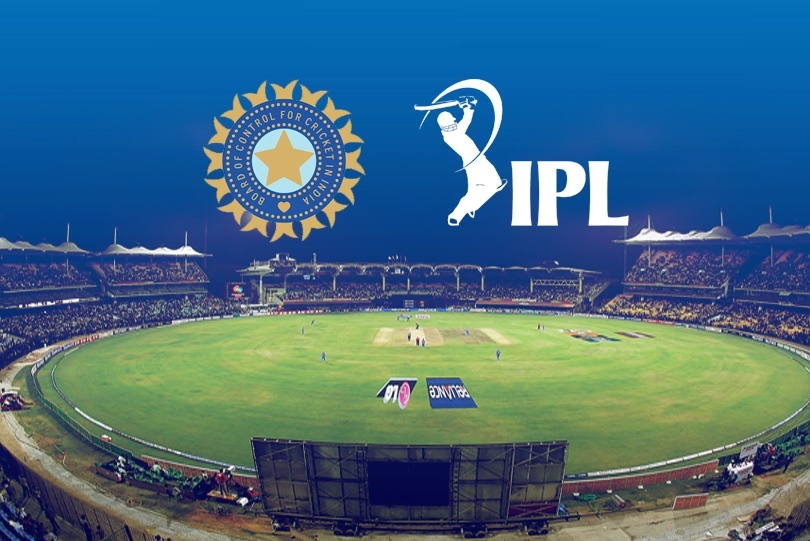 Mumbai Indians have named Gujarat’s left-arm medium pacer Roosh Kalaria to their squad in place of Mohsin Khan. Kalaria has played 54 first-class matches, 46 List A games and 31 T20s picking a total of 271 wickets.

Punjab Kings had already named Adil Rashid and Nathan Ellis as replacement players for Jhye Richardson and Riley Meredith have added one more player to the list. With Dawid Malan unavailable, South Africa’s Aiden Markram will replace him in the squad.

Rajasthan Royals have added the West Indian duo of Oshane Thomas and Evin Lewis to the squad. They will replace Ben Stokes and Jos Buttler. Thomas, a right-arm pacer, has played 17 T20Is and represented RR in the past. Lewis, a left-handed batsman, has played 45 T20Is, scoring 1318 runs at a strike-rate of 158.03. He also has 2 hundreds and 9 fifties to his name. RR had earlier named Tabraiz Shamsi and Glenn Phillips in the squad.

Sunrisers Hyderabad have brought Sherfane Rutherford on board as a replacement for England wicketkeeper-batsman Jonny Bairstow. The West Indian, who has played seven IPL games, had earlier been part of Delhi Capitals and Mumbai Indians.

(With Inputs from IPL and IANS)