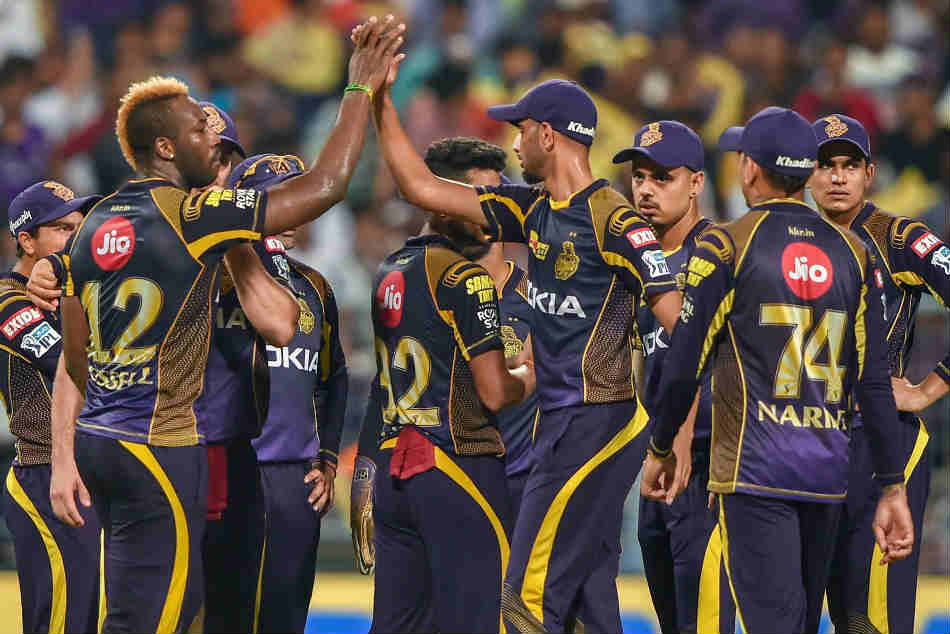 Kolkata Knight Riders have won the toss and elected to field vs Delhi Capitals in Sharjah where the Qualifier 2 is being played. Delhi brought back their star all-rounder from Australia- Marcus Stonis in the XI while Kolkata made no changes in their lineup.

“We are going to bowl first. We have played a few games here at Sharjah, so far it’s worked. There might be dew factor later on. We have kept the same side. We are playing some good cricket at the moment, we are confident as a side. Guys know their roles inside out, so hoping to come here today and produce something close to that. Playing DC will be a good test. The mindset that we have had throughout the second phase has been spot-on, guys have looked to play aggressive, smart cricket, which is great. We really enjoyed playing here and hopefully it has put some smiles on people’s faces as well,” said KKR skipper Eoin Morgan at toss.

“We would have bowled first. It’s fine, we can’t be thinking about the toss too much, so let’s play some good cricket today. There’s nothing we wanted to change from the last game, just one or two overs here and there would have done us the job. We needed an extra batsman in these kind of tracks, so Stoinis comes in. Tom Curran is out. We are in a great frame of mind, always exciting to play together, always having lot of fun, looking to have fun during the match also,” said Delhi Capitals captain Rishbah Pant.

Kolkata won the Eliminator vs Royal Challengers Bangalore by 4 wickets in the final over of the match whereas Delhi saw a 4-wicket defeat against Chennai Super Kings in Qualifier 1.

The winner of Qualifier 2 will see Chennai Super Kings in the finals on October 15.