Support Us
More
More
HomeSPORTSIPL 2021: Know the list of all the players retained and released...
SPORTS
January 20, 2021

IPL 2021: Know the list of all the players retained and released players 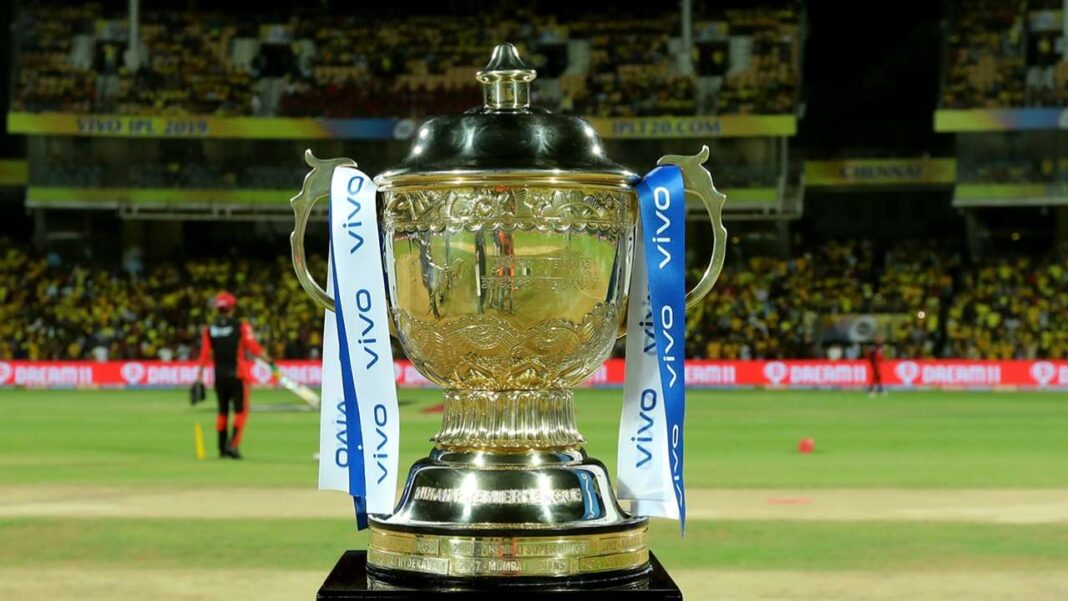 The 14th Edition of the Indian premier league is all set to begin in the month of April. While the auction is likely to hold on February 11. Some franchisee has already done their part of releasing and retaining players and the remaining ones are also supposed to make it by February 2.

There are few major setbacks in this year’s league when it comes to the players released. The biggest setback is Rajasthan Royals had released Steven Smith and their new captain is young Sanju Samson. Royal challengers Banglore released major players like Aaron Finch, Moeen Ali, Umesh Yadav, and Shivam Dube.

Here’s the list of all the players who are retained and released by the teams: