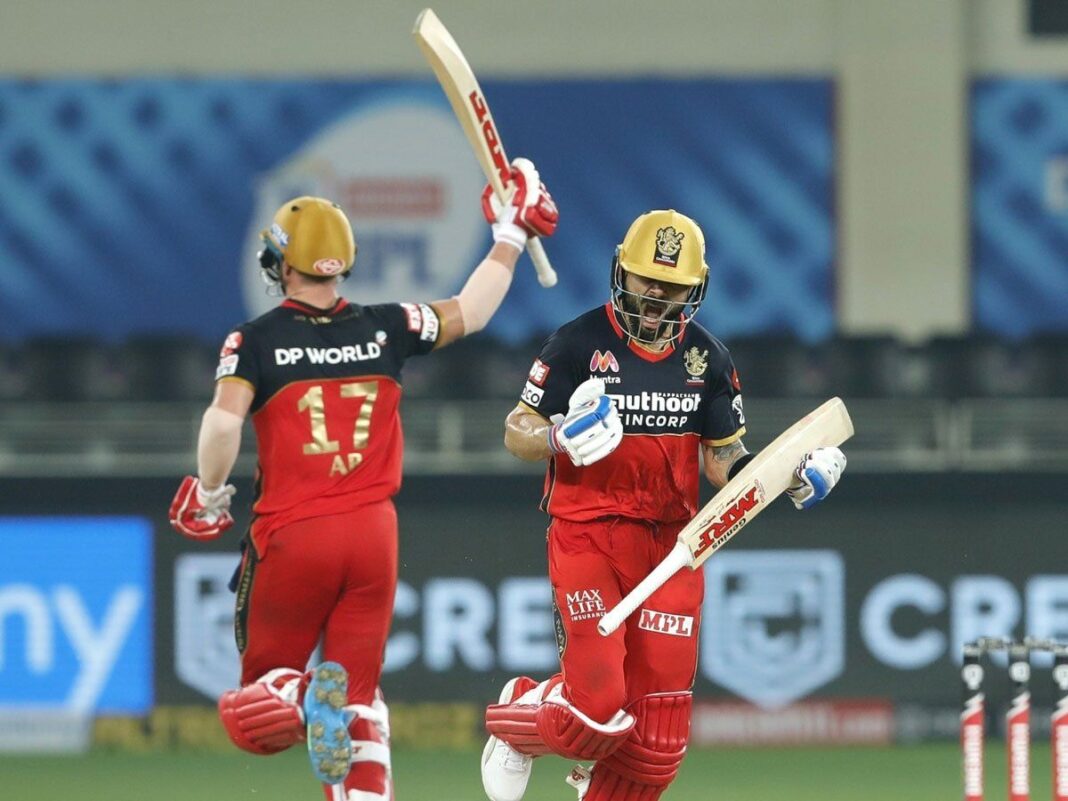 Kolkata Knight Riders will march against Royal Challengers Bangalore in their second match of the UAE-leg of the tournament. On Sunday RCB skipper Virat Kohli announced that this tournament will be his last as captain. Virat has been the skipper of RCB side for the last 9 years and RCB without him as skipper will be a very different place in the coming years.

RCB are at the third spot in the points table with 10 points in seven games while KKR are at the second position.

KKR have had a poor start of the season till now and they managed to win just two games out of their seven games. The Knights have desperately needed a spearhead for their attack and the loss of Cummins is a big blow ahead of the season’s resumption.