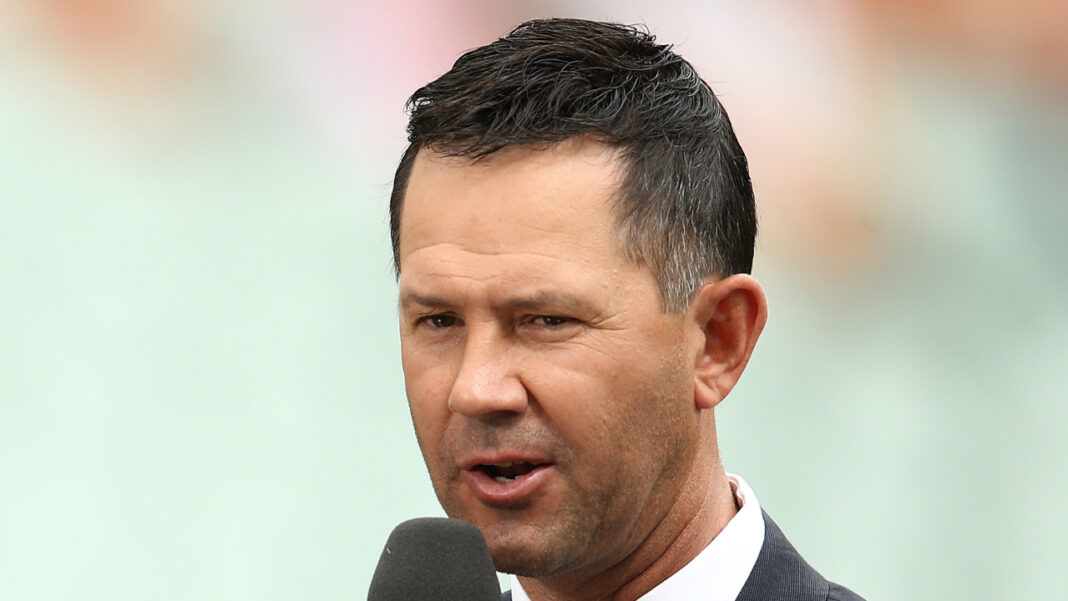 Delhi Capitals head coach Ricky Ponting expressed happiness after the joining the team in Dubai ahead of the second-leg that starts in UAE from September 20.

He stated that the players have shown great intensity during the pre-season camp in Dubai.

“I have been waiting for four months to come back to the Delhi Capitals camp. I have such a great time when I work with the team and it’s a great time in my calendar year. I have been keeping a close eye on what’s been happening here. I have been speaking to the coaching staff here and they have done a great job so far (in the pre-season camp).

“You can see with the intensity and the attitude shown by the players that it’s been a really worthwhile camp so far. I am really excited about what we’ve got coming up in the next four-five weeks,” he said, according to a DC release.

Delhi Capitals have six wins in their eight games and are currently leading the points table with 12 points on the board.

Ponting reckons that the team has to re-build once again and put its best effort.

“It doesn’t matter what we’ve done in the first half of the season. It’s been four months since when we played some really good cricket, so we really have to start again. We have to build ourselves as we go along in the tournament and make sure that we are playing our best cricket at the back end of the tournament. Our performance in the first half of the tournament was because of how well we played and how hard we worked, but I don’t think we played our best cricket,” said the head coach.

On Shreyas Iyer return Ponting said the young batsman has got infectious attitude and it would be great to have him back in the side.

“It’s great to have Shreyas back. He has got an infectious attitude. I have been talking to him a lot and his training has been great. He’s so keen to get back into the field, score runs and win. He’s a world-class player and he’s going to add a lot to our team, there’s no doubt about that,” Ponting said.

Delhi Capitals will resume their season vs SunRisers Hyderabad on September 22.