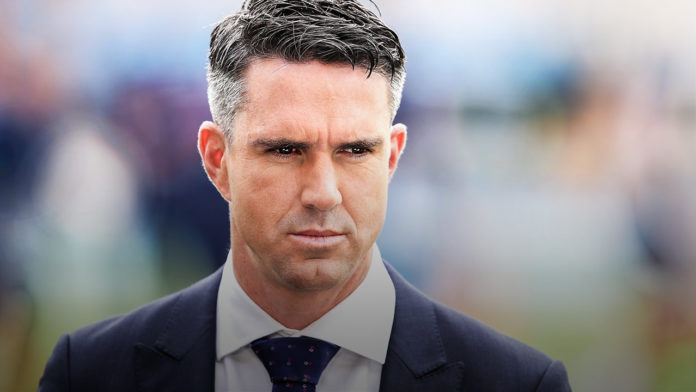 Former England skipper Kevin Pietersen said that he MS Dhoni-led Chennai Super Kings side has a fantastic shot at winning the title for the fourth time.

CSK were at the second spot before the season was haulted in India due to COVID-19.

“Everybody wrote off the old boys’ army of CSK before the IPL started in April, so seeing them go so well was a bit of a surprise,” Pietersen told Betway.

“Their overseas players Faf du Plessis, Moeen Ali and Sam Curran, in particular, delivered the goods. But I’m not sure how well this four-month absence will have suited them.

“It could take them a little while to crank back into gear, particularly the older players.

“If they are ready, it could be a historic few weeks for the franchise. They have a fantastic shot at winning a title that everybody thought was beyond them,” Pietersen added.

Pietersen also warned Mumbai Indians to avoid the slow start when the season resumes in the UAE. MI are currently at the fourth spot in the Points Table with 8 points.

“Everybody will expect the holders of the competition to go well, but they don’t have a good history of hitting the ground running,” the former England captain said.

“Mumbai can’t afford to lose three or four games before they start playing because there’s so little time to play catch-up. If they are to retain their crown, they must be on it from ball one. Clearly, with the talent they have in their side, they are capable of doing it,” Pietersen signed off.

The season will resume from September 19 with the blockbuster clash of Mumbai Indians and Royal Challengers Bangalore at Dubai.