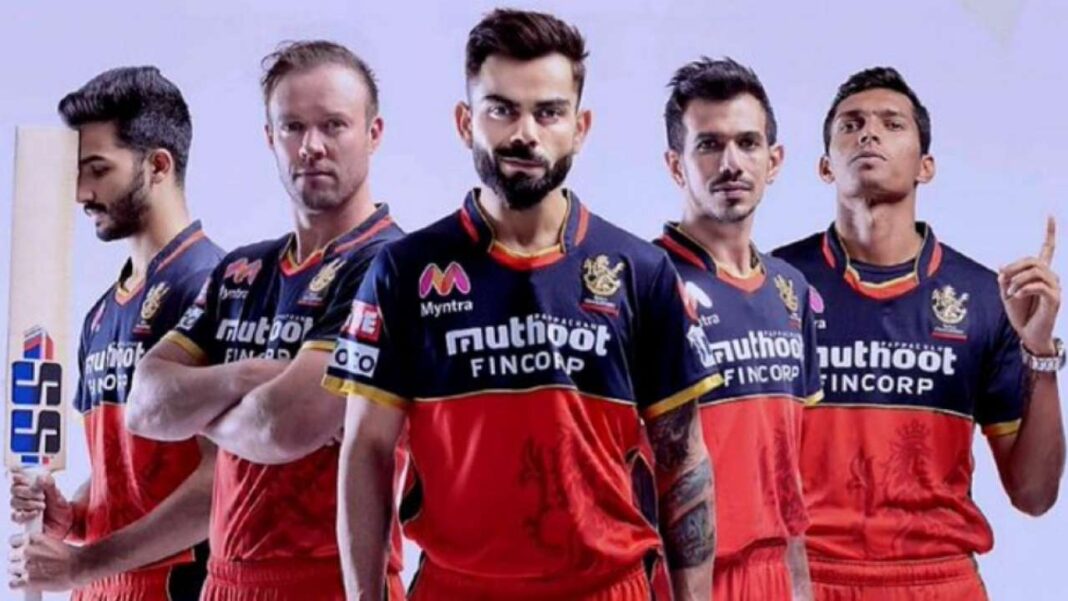 Royal Challengers Bangalore, one of the most famous franchises in the world but still they don’t have any trophy in their bag. The fourteenth season of the Indian Premier League is all set to start from April 9.

Like every season RCB have the most explosive batting lineup on paper, they brought in Glenn Maxwell into the side and he will get the chance to play at Number 3 or 4 for the team as captain Virat Kohli has confirmed that he is gonna open along with in-form Devdutt Paddikkal in the Indian Premier League for RCB. So, the middle order Number 3 and 4 would be AB de Villers and Glenn Maxwell.

Talking about the finishing and rest of the batting spot then RCB has brought back their Kerala’s middle-order batsmen Sachin Baby who could get his chance at Number 5 for the team. While RCB also bought wicket-keeper batsman, Mohammed Azharuddin from Kerala in their lineup, he was into the limelight when he scored a century in just 37 balls in the recently concluded Syed Mustaq Ali Trophy. So, Azhar is the best choice for Virat and his team to bat at number 6 and play as a finisher. Talking about the number 7 spot Australian all-rounder Daniel Sams is in the RCB squad who made his debut against India and contributed beautifully with both bat and ball. He could get to bat at Number 7 for the team.

Moving down the order and the bowling combinations then Washington Sundar and Yuzvender Chahal will be the top choice for the spinning option and rest two fast bowling option could be Kyle Jamieson and Mohammed Siraj.