Support Us
More
More
HomeSPORTSIPL 2021: Who will lead Delhi Capitals in the absence of Shreyas...
SPORTS
March 25, 2021

IPL 2021: Who will lead Delhi Capitals in the absence of Shreyas Iyer? 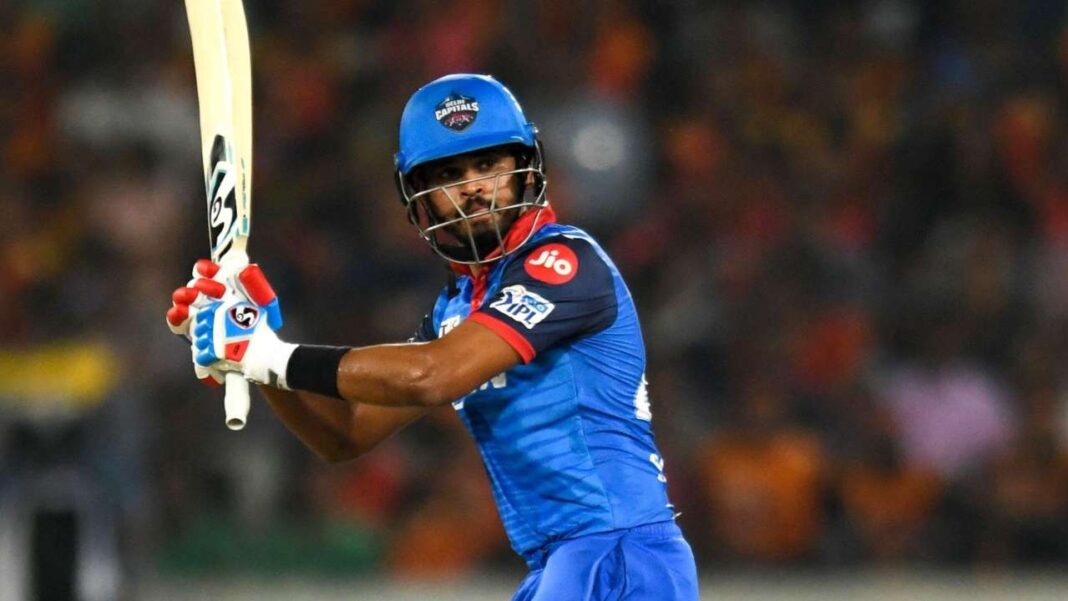 There’s a lot of speculations that who is gonna lead the Delhi Capitals after the regular captain Shreyas Iyer is out of the entire season of the Indian Premier League.

The team have the option of going with Rishabh Pant who has the experience of leading the Delhi domestic side, Steven Smith the former Australian havoc, Shikhar Dhawan, and Ajinkya Rahane.

As of now it’s not cleared that who is goona lead the Delhi side but going with the momentum Rishabh Pant might get a chance to lead the side. On the other hand the head coach Ricky Ponting will pitch 100 percent for his Australian mate Steven Smith.

“Team is still garnering all information on status of Shreyas injury. Team promoters, head coach will take final call on who will lead us but obviously Rishabh Pant being the vice-captain should be the automatic choice”, said one of the source closely associated with Delhi Capitals.

Going with the numbers Steven Smith is not a much successful captain in the T20s, it was only the 2017 season when his team Rising Pune Supergiants reached the finals of the Indian Premier League. Apart from that there is no such massive record for Steven Smith in the international and the domestic leagues as well leading the side.