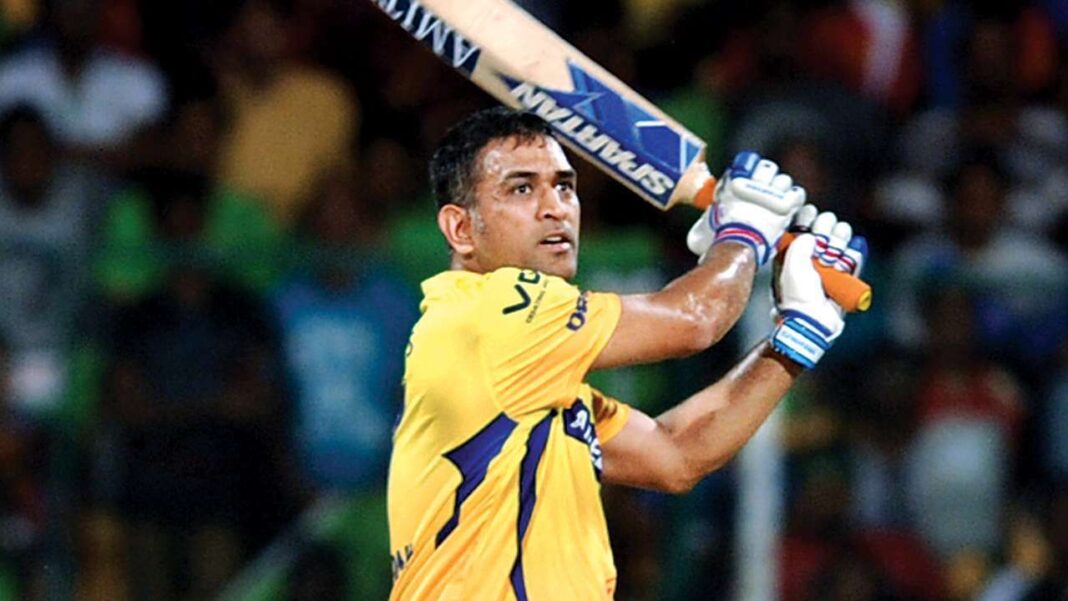 MS Dhoni has headlined the first match of the ongoing Indian Premier League (IPL) 2022 as the former Chennai Super Kings skipper was unbeaten on 50 and added 70 runs with the new skipper Ravindra Jadeja vs Kolkata Knight Riders.

After asked to bat first CSK had a poor start as they were at 61/5 in the 11th over of the match after some brilliant bowling show by Umesh Yadav who bowled his four overs by just just 20 runs.

Varun Chakaravarthy and Andre Russell picked one each.

Shreyas Iyer-led KKR side are the favourites to win the match but still they had to chase the total that was already scored by CSK.