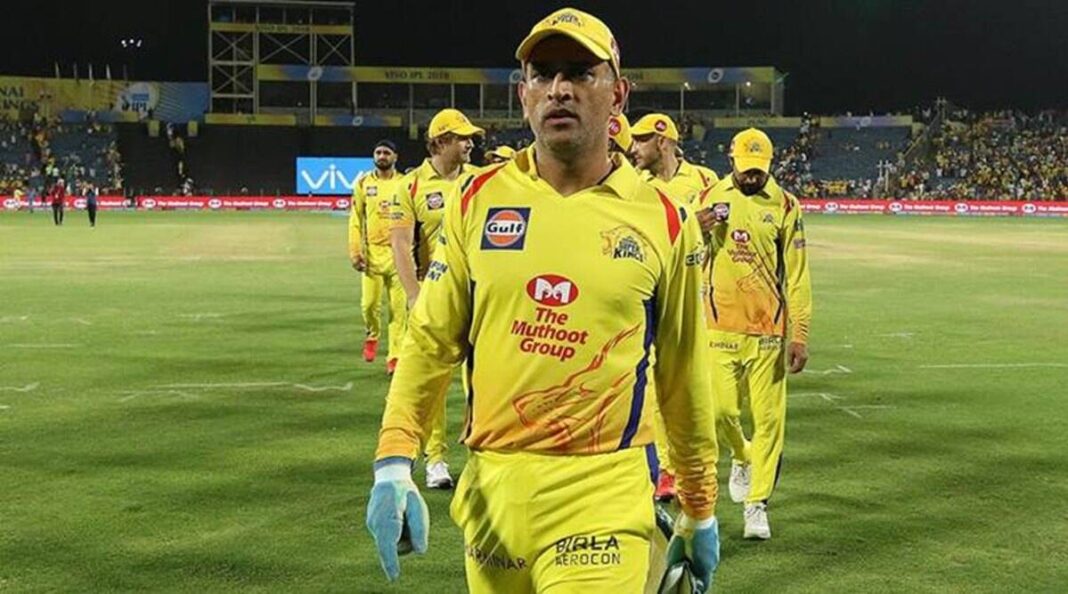 Chennai Super Kings bowling coach Lakshmipathy Balaji stated that the management was happy with the purchase of Day 1 of the 2022 IPL Mega Auction on Saturday.

The four-time champions have bought most of their old players but they let go Suresh Raina who was once called Mr IPL.

In the auction, Chennai brought back many of their core players from last year like Robin Uthappa, Dwayne Bravo, Ambati Rayudu, Deepak Chahar and KM Asif apart from Tushar Deshpande.

“The core players are very important. Rayudu, Deepak and Bravo, they do multi-activity jobs and give options like middle-order, bowling as well as top-order and flexible players. So, those are the three players where more focus was on the first front. We did go for a couple of players where it was hit and miss, which we kind of expected,” said Balaji in the virtual press conference.

“But it is good, for whatever we always believe in that our system has to give in more chances for a proven player. It’s been always in CSK’s mantra that players who have played for a longer period of time are able to produce a lot of results. So, we are happy with the buys,” added Balaji.

Balaji wanted Shahrukh Khan in the team who was the artichect of Tamil Nadu’s victory in the Syed Mushtaq Ali Trophy.

“I think Shahrukh was a core member, an important aspect in our selection. So, we did go for a bid but the budget and economics of the auction purse makes a lot of difference because sometimes you have to let go of players. We did let go of a couple of players who we had in our mind on this first day. Still okay Shahrukh went for a good price and we are happy for him.”