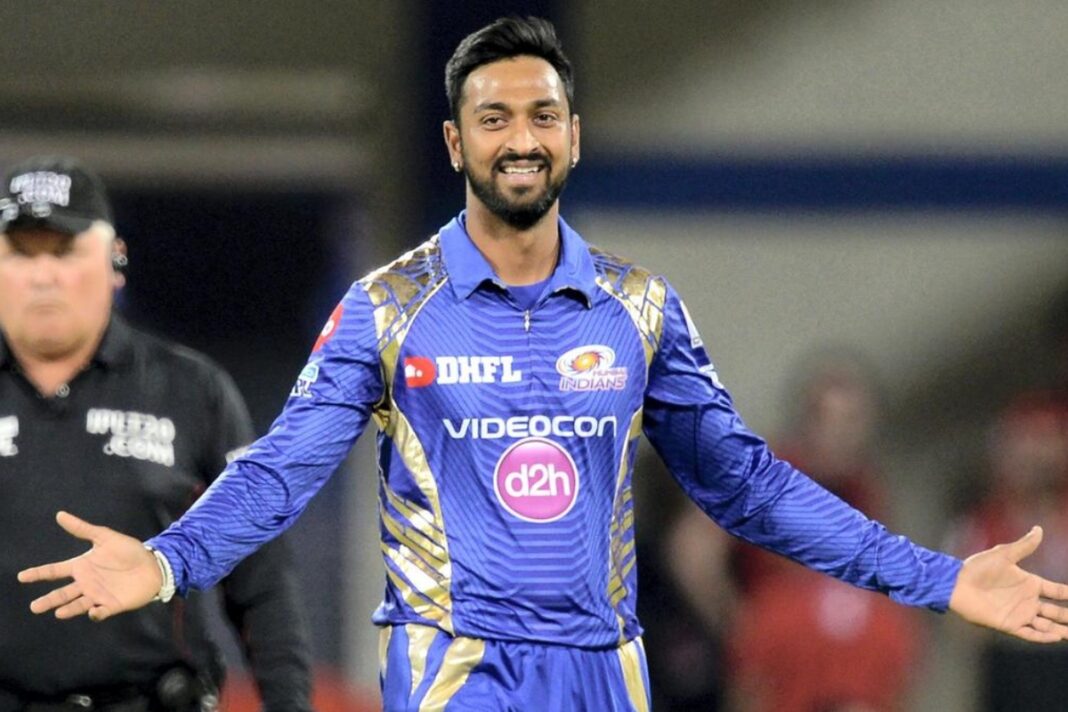 Former India opener Virendra Sehwag took a cheeky dig at the most interesting reunion of Deepak Hooda and Krunal Pandya at the Lucknow Super Giants for the 2022 season of the Indian Premier League.

Krunal will join Deepak Hooda in Lucknow after being sold for a whopping INR 8 crore on Saturday.

“Hooda and Krunal would be a good pair. Divided by Baroda, United by Lucknow,” Sehwag tweeted.

Their alleged rivalry dates back to January 2021 when the Rohtak cricketer had accused the Mumbai all-rounder of abusing him, as a result of which he had withdrawn his name from last year’s Syed Mushtaq Ali Trophy.

Pandya was the captain of Baroda and Deepak was named his deputy that season.