Jadeja ruled out of Sydney Test, Pant to bat in second innings 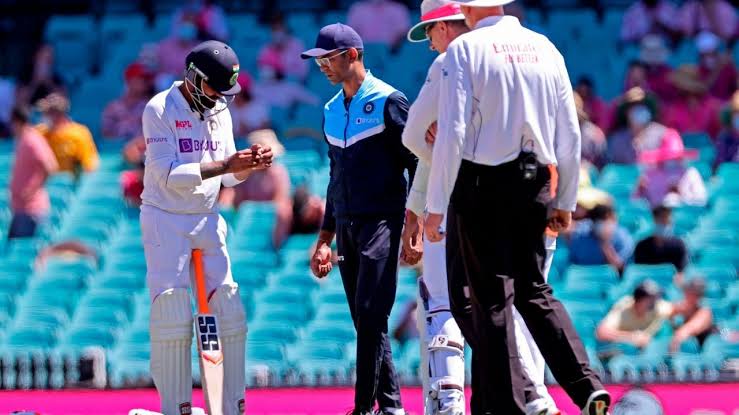 The Indian team, already troubled by the injuries of players in the current Test series against Australia, received another major setback on Saturday on the third day of the third Test.

Ravindra Jadeja, who is in excellent form, has been ruled out of the last Test of the series which will be played in Brisbane from January 15 due to a fracture in the thumb of the left hand.

However, the good news for India is that wicketkeeper batsman Rishabh Pant’s elbow injury is not very serious and he will bat in the second innings of the third Test.

Both the players were hurt on the short pitch balls of Australian fast bowlers, after which they were taken for scan.