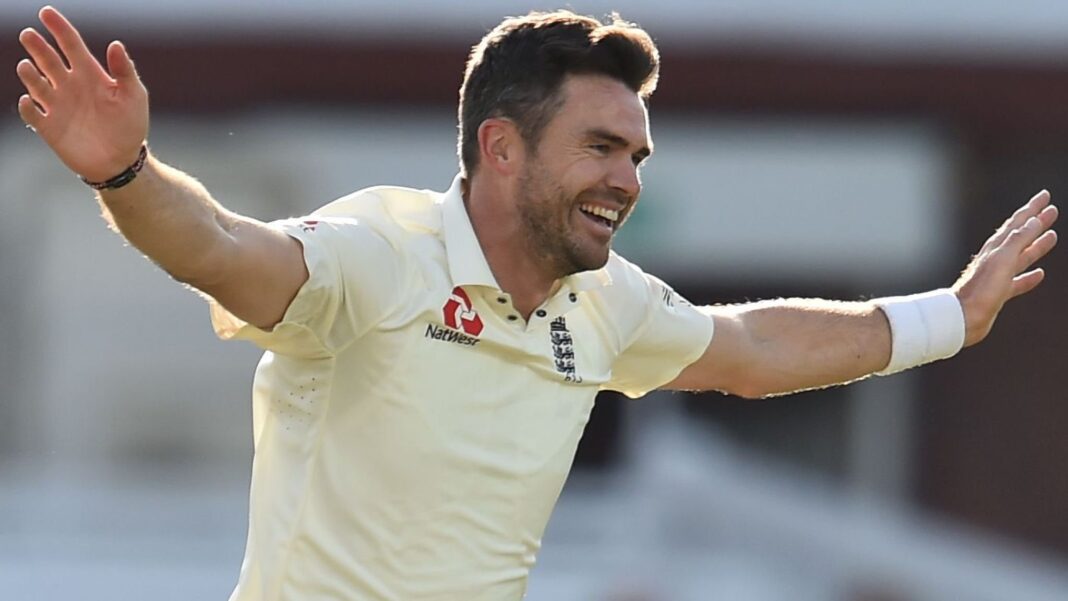 England’s 38-year veteran fast bowler James Anderson made history on the fifth day of the rain-affected Southampton Test. During the third and final Test of the series against Pakistan, he completed 600 wickets of his Test career. With this, he became the first fast bowler to complete 600 wickets in Test history.

Anderson’s 600th victim became Pakistan batsman Azhar Ali. He achieved this feat in his 156th Test match. Anderson had 593 wickets before the start of the Test match. The fast bowler took 5 wickets for 56 runs in the first innings, which took his wickets count to 598.

On the fourth day of the game, he took his number to 599. Finally, on Tuesday, he touched the magic figure of 600 with one more wicket in the Pakistan follow-on innings. Anderson made his Test debut at Lord’s in 2003 against Zimbabwe.

Three spinners, Muttiah Muralitharan (800), Shane Warne (708) and Anil Kumble (619), have more wickets than Anderson. Anderson is at number four in the overall list. After this, he is also the first in the list of the fast bowler Glenn McGrath, who took 563 wickets in 124 Tests.

Most wickets in Test cricket