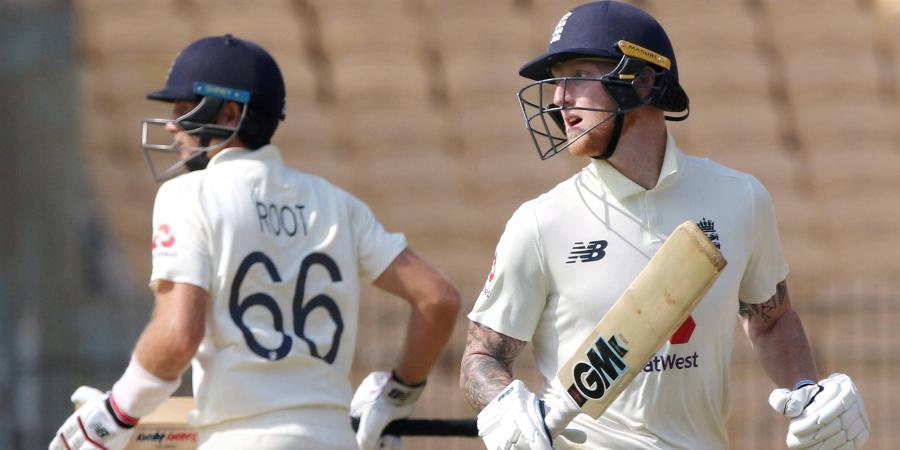 Gillespie stated that visitor’s biggest problem is not with their fast bowling but it’s about their spin department.

“The biggest bowling concern for Joe Root is not in the seam department. It’s what they’re going to do with regards to spin. Australians always have and always will take on finger spin because it doesn’t offer a hell of a lot. The policy is to go hard at it. You didn’t have to be Einstein to see that Jack Leach would be lined up to be pummeled. He’s not a big turner of the ball, the Gabba doesn’t have huge straight boundaries, so of course the Australians were looking to belt him,” said Gillespie in his coloumn for dailymail.co.uk.

The 46-year-old said he still can’t comprehend why the England didn’t gone for a wrist-spinner in Australia.

“If Dom Bess comes in, he can expect the same treatment. I can’t comprehend why wrist spinner Mason Crane wasn’t picked for Australian conditions,” wrote Gillespie.

“As a finger spinner, Nathan Lyon is an outlier. He is one of the greats of the game as a 400-wicket bowler, but even then they only come around every 67 balls,” said Gillespie.

The second Test will be played in Adelaide Oval from December 16 to 20.