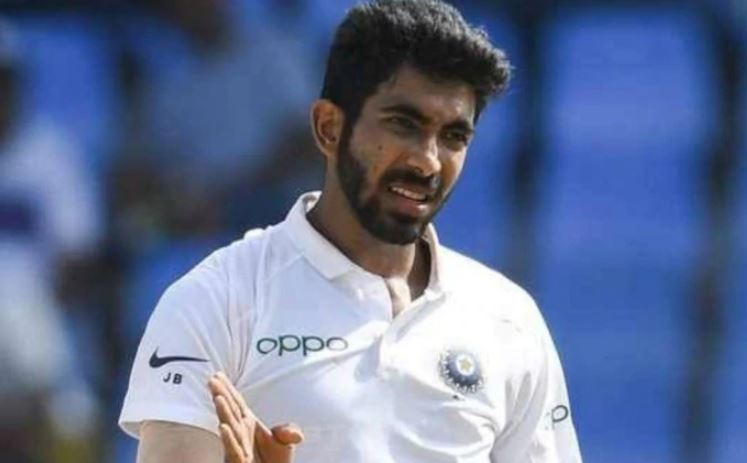 India pacer Jasprit Bumrah on Sunday has recalled his Test debut in Cape Town and said it had brought back special memories for him.

India and South Africa will spearhead in the decisive third Test that will be played from January 11-15 in Cape Town.

Reflecting on his four-year journey in Test cricket, the 28-year-old pacer said that the Newlands Stadium brings back ‘special memories’ for him.

“Cape Town, January 2018 – is where it all began for me in Test cricket. Four years on, I’ve grown as a player and a person, and to return to this ground brings back special memories,” Bumrah wrote on Twitter.

“We are here at the picturesque Cape Town. #TeamIndia begin preparations for the 3rd Test #SAvIND,” BCCI tweeted with a photo of the Indian team.