Jasprit Bumrah ruled out of Gabba Test with abdominal strain 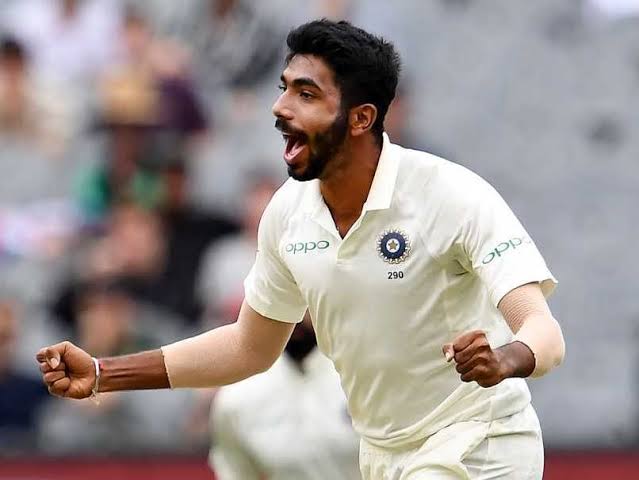 Scare of injuries continues for the Indian cricket team and their search for the best eleven is becoming a matter of concern.

India managed to draw the Sydney Test match with the heroics of Ravichandran Ashwin and Hanuma Vihari. As of now, both the players are injured but Ashwin is fit to play till now.

Meanwhile, according to an official statement by BCCI, Jasprit Bumrah will play the final Test even if he is 50 percent fit.

If Bumrah will not play the final Test match then T Natarajan will make his debut in the Test format. The fourth Test is set to begin from January 15 and the Indian side is with fewer options.