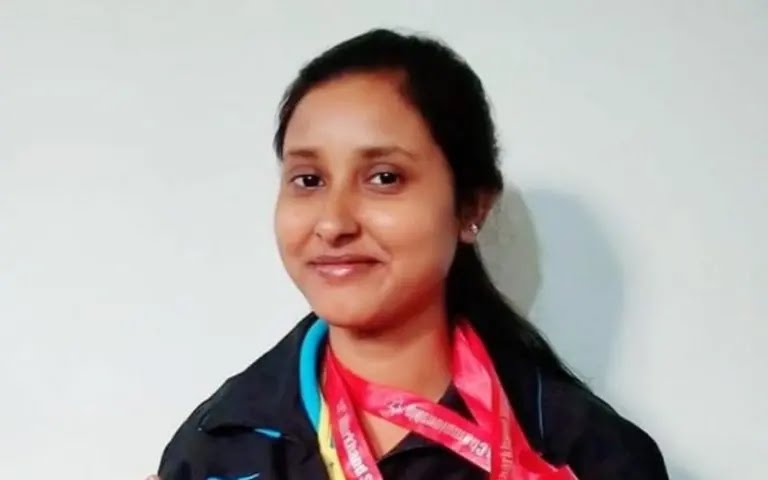 28-year-old Layak — who became famous after actor-turned philanthropist Sonu Sood gave her a new rifle for training earlier this year — left a suicide note in which she wrote about failing to fulfill her parents’ dreams, an officer from the Bally police station said on condition of anonymity.

Layak suffered a setback in October when she was disqualified for the national championship at the G V Mavalankar pre-national event on charges of tampering the target, her coach, former Olympian and Arjuna awardee Joydeep Karmakar, told HT.

“Layak is the fourth Indian shooter to die by suicide in four months. Three shooters from Punjab shot themselves with their own firearms since September. This is definitely a bad time for the nation’s shooting sports fraternity. Maybe psychologists can throw more light on this,” Karmakar said.

Konica was living in Bengal for the last eight months and training at Olympian Joydeep Karmakar’s academy. She had participated in few tournaments, national and regional, during her stay in the state which wasn’t the one she represented at the national stage.

A shell-shocked Partha Pratim Layak, Konica’s father, said he had no idea why his daughter may have taken the drastic step. “The local police have begun investigations. They are going through her cell phone details. She seemed perfectly fine when I last spoke with her on Tuesday night. I hope the police find something,” Layak said on the verge of a breakdown.