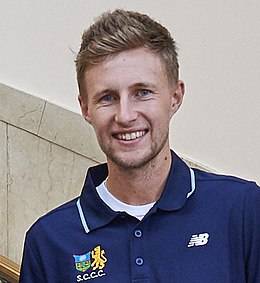 After winning the Test series in Australia, the Indian team will now face England. Prior to India’s tour, England captain Joe Root said that England would have to perform “the best” to challenge India at home.

Despite not having many star players in the Indian team, including captain Virat Kohli, won the four-match series 2-1 by winning by three wickets in the fourth Test. A month before this, the lowest score in the Adelaide Test was reduced to 36 runs.

Speaking to reporters on the eve of England’s second Test against Sri Lanka, Root said, “It was a brilliant series from beginning to end in which some good cricket was played.” “Fight, character and flexibility and depth were seen in the way Indian players performed.

He said “As a cricket fan watching Test cricket this was a great advertisement for the game and our tour of India will be even more exciting.”