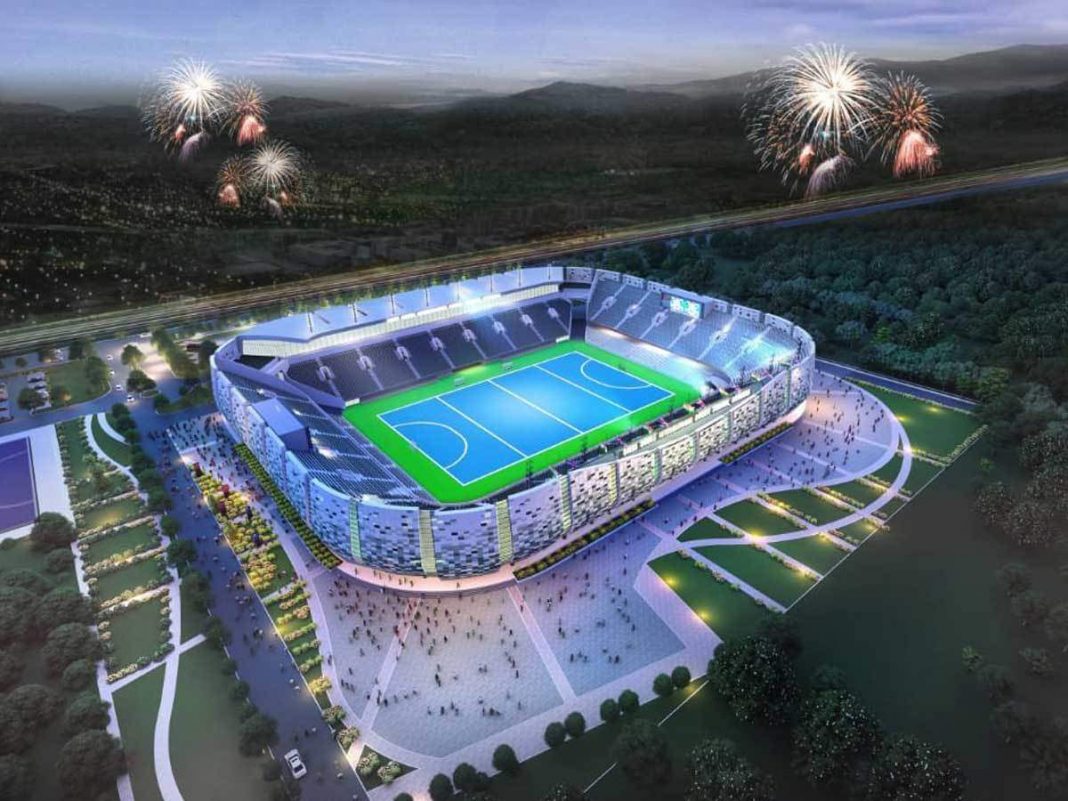 Spectators will not be allowed at the Men’s Hockey Junior World Cup that will begin in Bhubaneswar on November 24the event will be a telecast-only affair, it was officially announced on Tuesday.

The Hockey India and International Hockey Federation (FIH) have jointly decided to hold the marquee quadrennial tournament under closed doors.

Ealier there were reports of the 30 percent crowd inside the Kalinga stadium but now it is clear that no spectators will be allowed.

“With the sheer popularity of the sport in this region and expected crowds in the stadium, the organisers believe it would not be possible control that number of people and yet follow all the necessary covid guidelines and protocols laid out by the Ministry of Health & Family Welfare (MOHFW), Ministry of Home Affairs (MHA), Ministry of Youth Affairs and Sports, State Government, FIH and Hockey I”dia,” the organisers said in a release on Tuesda”.

“Social distancing is a priority due to the prevailing Covid-19 pandemic situation and the safety of the fans and athletes needs to be prioritised,” it said, adding that it was decided to hold the tournament in an environment where the health and safety of the participating teams in of paramount importance.

16 teams who will take part in the mega tournament are- India, Argentina, Belgium, Canada, Chile, Egypt, France, Germany, Korea, Malaysia, Pakistan, Poland, South Africa, Spain, The Netherlands, and the United States. The final will be played on December 5.