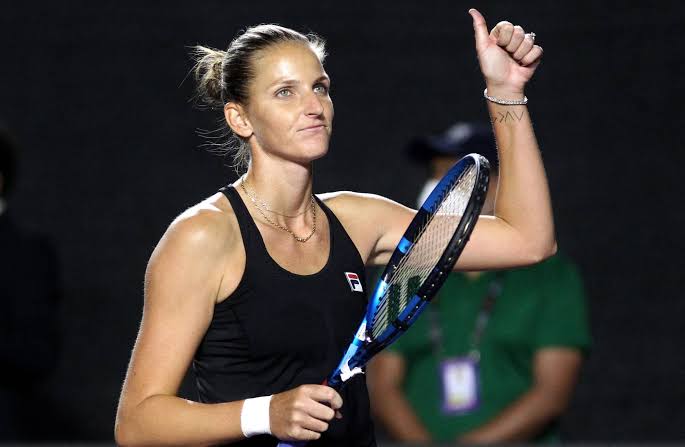 Karolina Pliskova, the finallist of Wimbledon will miss the upcoming Australian Open after forearm fracture in training.

Her husband and manager Michal Hrdlicka has made this announcement on Thursday.

“Karolina broke her radius… in a fitness room at a training camp in Spain,” Hrdlicka said in a statement, adding that treatment would take about four weeks.

“Unfortunately I will be out for a while and will not compete at my favourite tournaments in Australia,” the 29-year-old Pliskova said on Facebook.

“Some days are worse than others… but time and belief can heal everything,” added the world number four, posing for a photo with her right forearm in a bandage.

Pliskova has not won any Grand Slam tournament till now. She lost to Ashleigh Barty in the Wimbledon final this year.