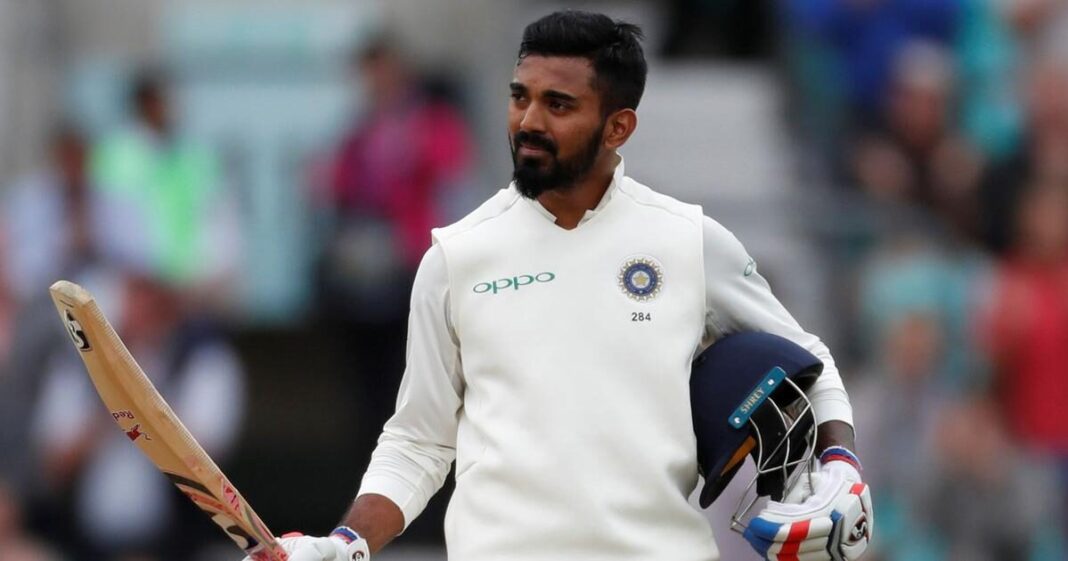 Board of Control for Cricket in India has announced on Saturday that KL Rahul has been appointed as vice-captain of the team for three-match Test series South Africa.

Rahul’s promotion to the top job comes after Rohit Sharma was ruled out of the upcoming Test series in South Africa.

“The All-India Senior selection committee has named KL Rahul as vice-captain for the upcoming 3-match Test series against South Africa. KL Rahul replaces Rohit Sharma as vice-captain, who was ruled out of the Test series owing to a hamstring injury,” said a release from BCCI.