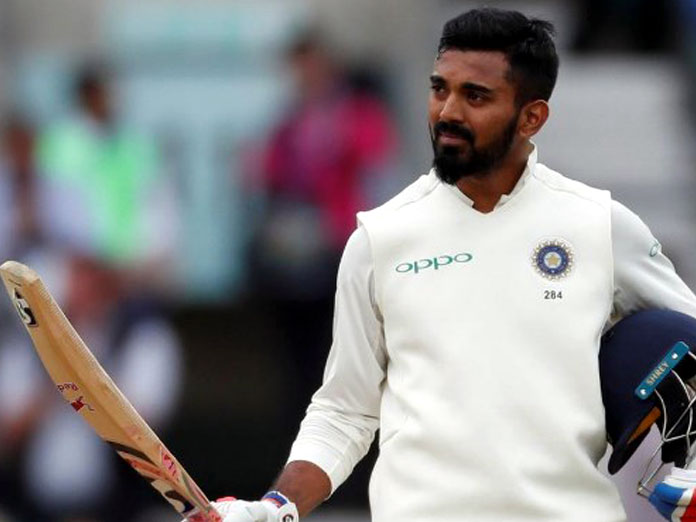 KL Rahul is set to lead India in the ODI series against South Africa with the first match on Wednesday. He has been given India captaincy after appointed limited-overs skipper Rohit Sharma was ruled out with an injury.

Rahul had led India in the second Test as well against South Africa but he failed to take his team to the winning line.

“I had not given it a thought till the names came out, till the articles or news have been doing the rounds. Obviously, I had the opportunity to lead the Test side in Johannesburg and it was something really, really special. The result did not go our way but it was a great learning experience, which I will always be proud of,” said Rahul in a virtual press conference.

“To lead the country is a dream come true for any player and something special that he will cherish for a long time. I am no different. Yes, it would be a huge responsibility if given to me (being the Test captain) and it is something that will be exciting. However, I am not really looking for anything at this time but if it happens to come, I will try my best to carry Team India and Indian cricket forward to the best of my abilities,” he added.

The 28-years-old had led IPL franchise Punjab Kings in the past but failed to impress with his leadership skills.

“Look, thanks for the stat man. It gives me a lot of confidence,” an smiling Rahul said.