Langer Confident of Aussies will carry momentum in second Test 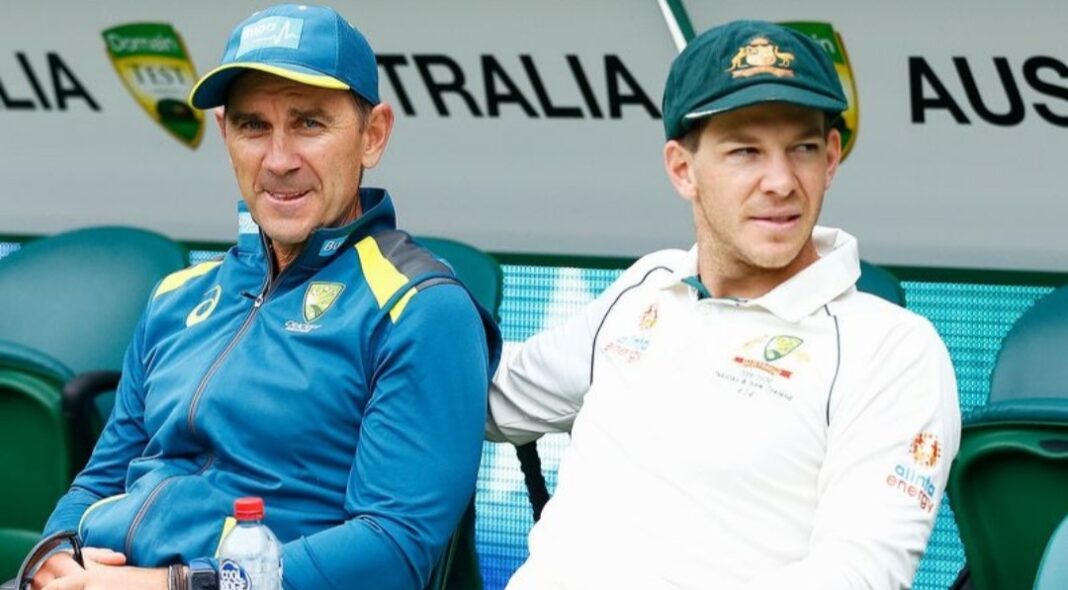 The Indian team will be without Captain Virat Kohli and Mohammad Shami in the second Test starting tomorrow in Melbourne.

India has a very found memory with the Boxing Day Test from last time against Australia in 2018. Virat and Company have won the match and took a lead of 2-1 in the series last time.

“Of course, no matter what sport you play, if you take two of your stars out,” said Langer on Thursday in reply to a question from media if Kohli and Shami’s absence gives the hosts an advantage.

“Virat Kohli is one of the all-time great players. I think Shami is a real glue for the Indian bowling attack because he is so miserly. He is very skillful. Of course, it gives us an advantage…But we need to keep working hard and follow the processes that we have been following for some time. We know we have to start strongly on Day 1. We know we have to keep the pressure on (Ajinkya) Rahane if he is the new captain for India. So the processes don’t change. Whenever you take the best players out of any cricket team, of course that weakens them. That is the reality. Of course, it gives us an advantage,” he added.

The head coach also praised his team for terrific performance in the first Test and he is also confident to repeat the same in the rest of the series as well.