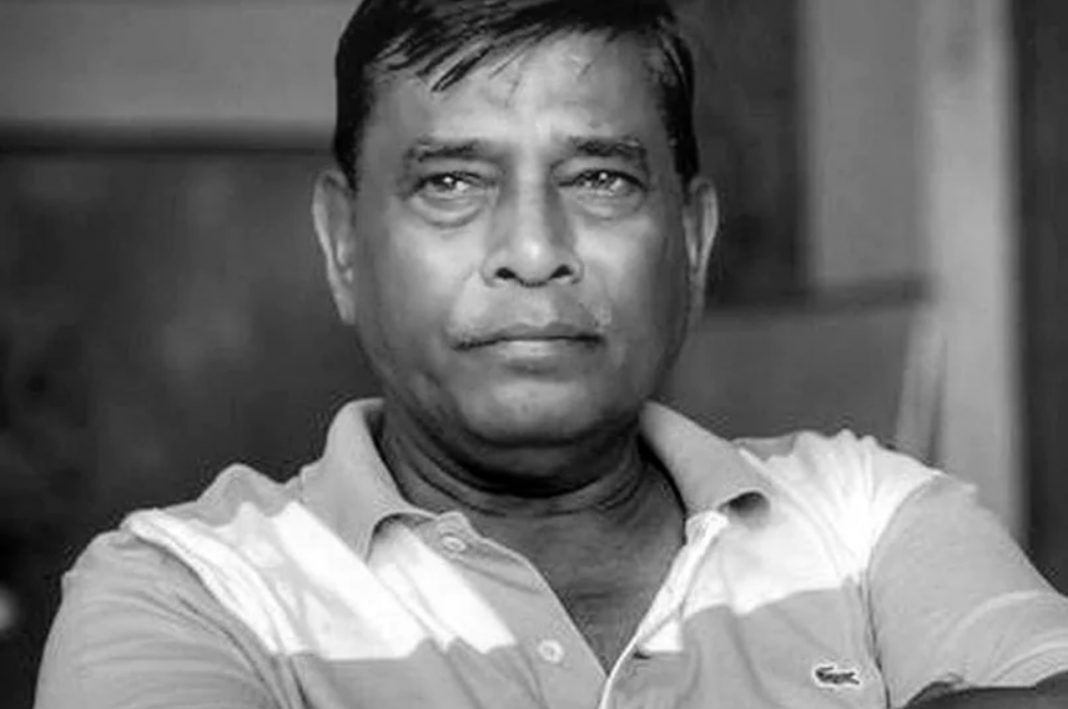 “It is with a heavy heart we have to share this tragic news of Shri Tarak Sinha, the founder of the Sonnet Club, has left for his heavenly abode at 3 am on Saturday after a brave battle with lung cancer for two months. He has been the soul of Sonnet Cricket Club which has given Indian and Delhi cricket so many gems. We want to thank each and everyone who has been by his side in these trying times and prayed for his recovery,” said Sonnet Cricket Club in an official statement.

“We also want to appreciate the efforts put in by the doctors in Jaipur and Delhi who worked tirelessly to revive him. Tarak sir’s pride was his students and their support through this period kept him going. He was only thinking about grooming young talent during this battle. Even at the age of 70, he was enthusiastic about getting to the field and working on young cricketers,” it added.

The statement further said: “He was in good spirits till his last breath, believing he could still get up on his feet! It’s a heavy day for all of us at Sonnet Club, the cricket fraternity and most importantly the students who have always seen him as a guardian. May his soul rest in peace and continue to bless us to carry his legacy forward.”