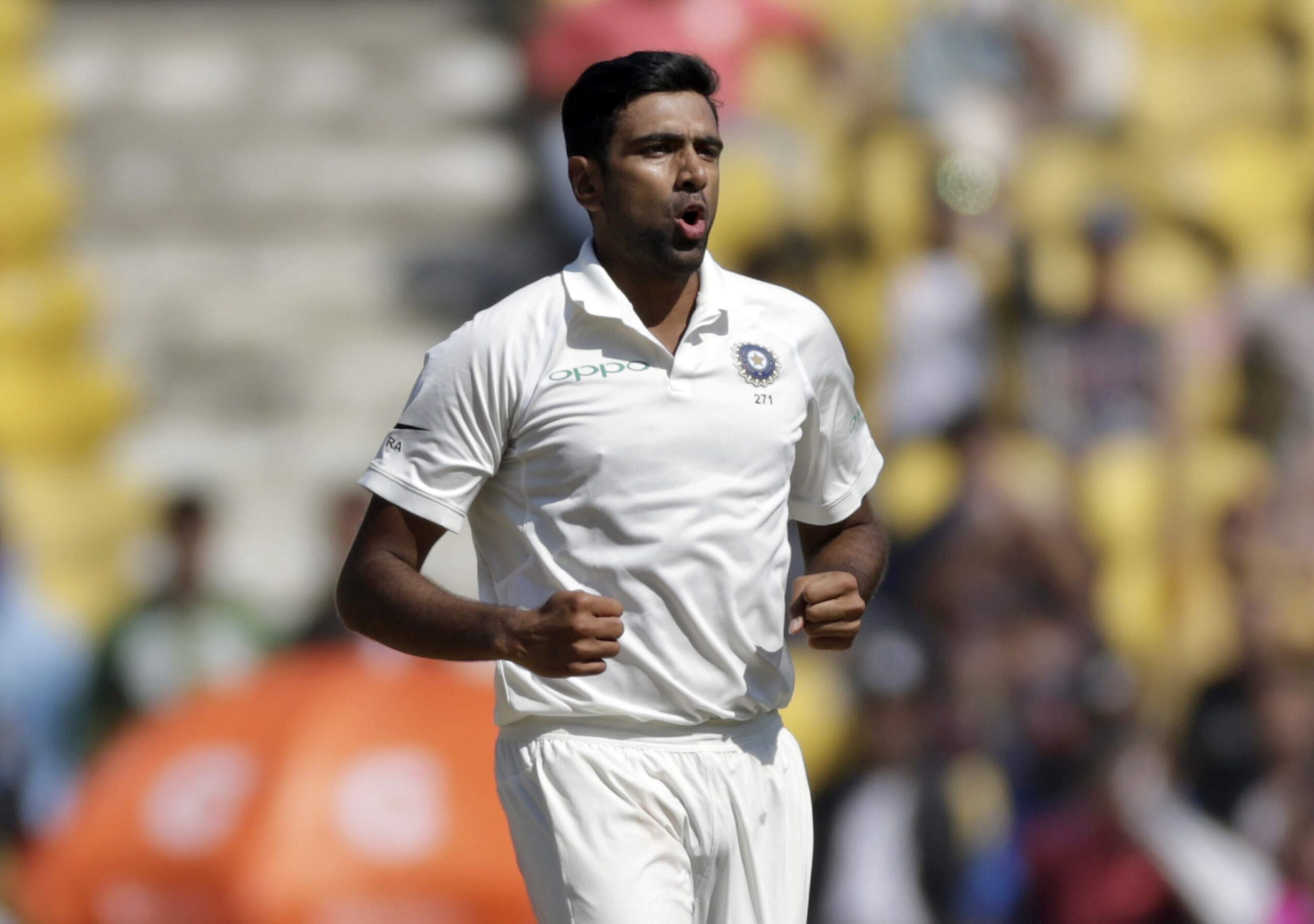 Indian team is in a spot of the bother after losing early wickets at Kennington Oval, London. India left off Ravichandran Ashwin yet again and apart from this they made two more changes by bringing in Shardul Thakur and Umesh Yadav for Mohammed Shami and Ishant Sharma.

The ace bowler is the only three spinner for India to take 400 Test wickets but still he is not the part of playing XI.

Ravindra Jadeja was promoted at Number 5 in the batting line-up ahead of Ajinkya Rahane and Rishabh Pant but he failed to make his mark.

Former players and the cricketing faternity are taking it to social media to express their reaction on Ashwin’s non-selection.

Meanwhile, Ashwin’s wife Prithi Narayan has shared a video where her daughter is looking for her father in the ground.