Lyon says Pant always smash him but he loves the competition 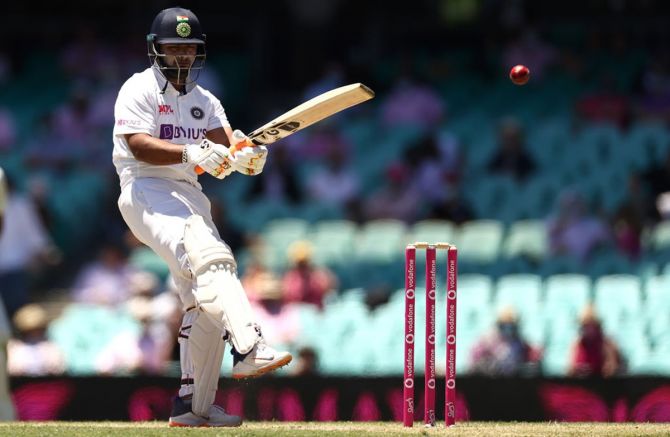 Australian off-spinner Nathan Lyon said that he want to take the benefit of the rough around the pitch and he wants to bowl against Rishabh Pant. Lyon, who is playing his 100th Test match, is eyeing 400 wickets in this series. He has completed his 397th wicket by dismissing Rohit Sharma. Lyon also said he loves the competition between him and Rishabh Pant as the the wicket-keeper batsmen always went to against him and he ended in taking his wicket.

“Rishabh always tries to smash me so I’m looking forward to bowl to him, it’s always a great battle with him,” Lyon said on Saturday.

“My natural line is Paine’s right glove, that’s about a foot out off-stump, and there’s a nice crack on that line so hopefully I can get something out of that,” Lyon added.

Nathon Lyon has been the man for the Australian team for more than a decade now, the last match Rishabh Pant went to hit him but later he stepped back and dismissed the southpaw. Lyon is also the second most successful Australian spinner after Shane Warne.