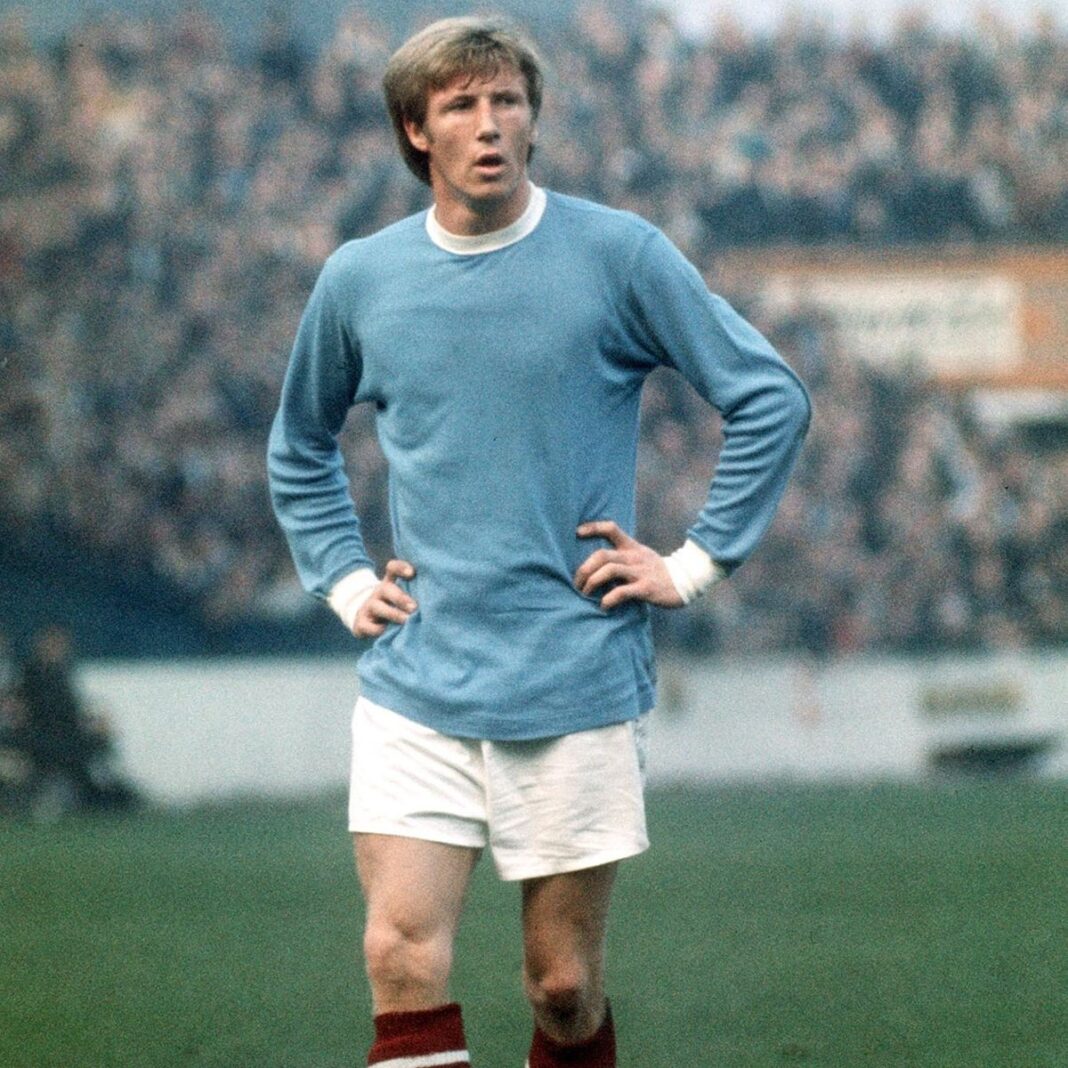 Manchester City legend Colin Bell passed away at the age of 74 after a short illness. The veteran footballer was regarded as one of the finest players for the City and scored 153 goals in his 501 appearances.

His 13-year long journey was inspirational and he achieved a lot in his career.

He was also capped 48 times by England and his appearances would been much more if he haven’t suffered knee injury in 1975.

“Colin Bell will always be remembered as one of Manchester City’s greatest players and the very sad news today of his passing will affect everybody connected to our club,” said Manchester City chairman Khaldoon Al Mubarak while giving tribute to city’s veteran.

“I am fortunate to be able to speak regularly to his former manager and teammates, and it’s clear to me that Colin was a player held in the highest regard by all those who had the privilege of playing alongside him or seeing him play. The passage of time does little to erase the memories of his genius. The fact that we have a stand at the Etihad Stadium named after Colin speaks volumes about the importance of his contribution to this club,” he added.