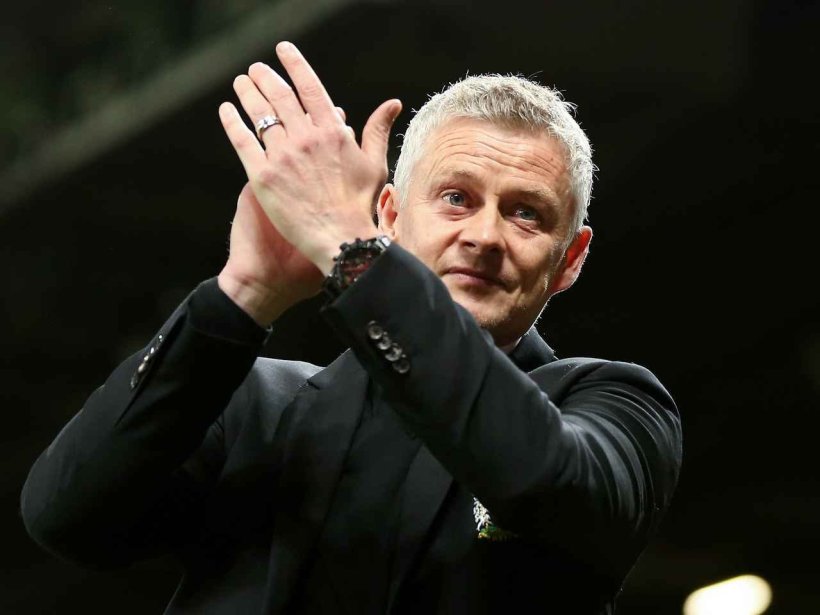 Manchester United have fire managed Ole Gunnar Solsjaer after his three-years at the club. United have lost five off seven games in Premier League this year.

“Ole will always be a legend at Manchester United and it is with regret that we have reached this difficult decision,” United said a day after a 4-1 loss to Watford. Former midfielder Michael Carrick, who was on Solskjaer’s coaching staff will be in temporary charge, starting with a trip to Spain for a Champions League match at Villarreal in the group stage on Monday.

The 4-1 defeat to Watford on Saturday was the last straw for the former manager Solsjaer and the club have appointed Michael Carrick as the new manager.

Carrick has played for Manchester for 12 years and also captained the team in the past.

“Manchester United announces that Ole Gunnar Solskjaer has left his role as manager,” the club announced in a statement on Sunday.