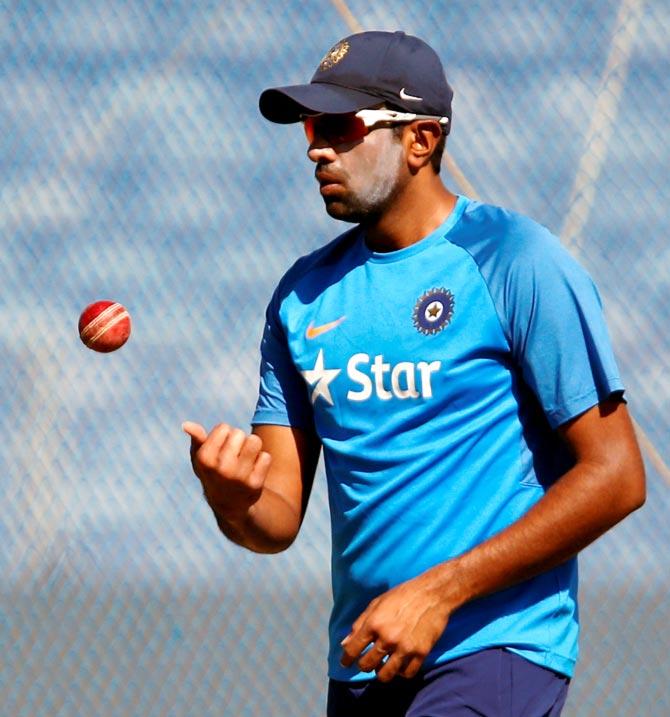 India have lost the three-match ODI series after the Tests against South Africa. Former India cricketer Sanjay Manjrekar has criticised the national selectors’ idea to bring Ravichandran Ashwin back into the squad, saying that “I have been maintaining right from the start of the series that he has sneaked back into India’s white-ball plans for no reason”.

Ashwin made his ODI comeback in the series after four years but he failed to impress in the format after his stellar performance in the T20Is last year.

To this, Manjrekar said, “See Ashwin, I have been maintaining right from the start of the series that he has sneaked back into India’s white-ball plans for no reason.”

“It is not that he has made a strong claim for a comeback, but somehow the thinking has changed and he has come back into the plans. Hopefully, now, India will realise that he is not an impact spinner that India needs,” Sanjay Manjrekar was quoted as saying by ESPNcricinfo.

India will play their next game on Sunday and will hope to end the series with a win.