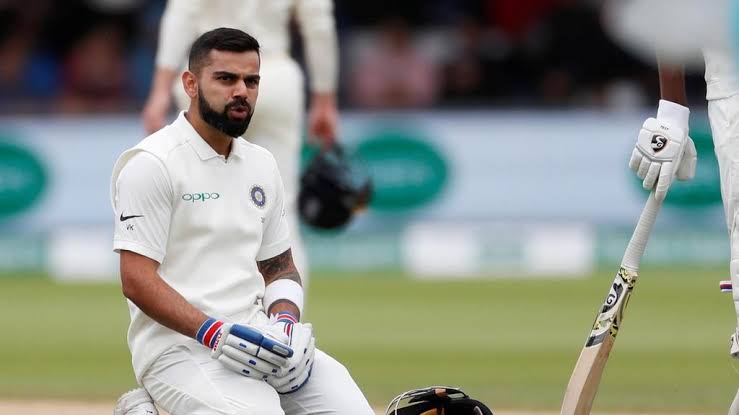 Former Australia captain Mark Taylor has said that the current captain of the Indian team, Virat Kohli is very powerful in world cricket, who has done the job of being an aggressive cricketer as well as a statesman.

Kohli will return home for the birth of his first child after the first Test match against Australia at Adelaide Oval from 17 to 21 December. Although he will play in ODIs and T20 series, he will not be able to participate in the last three matches of the four-match Test series.

Australian newspaper ‘The Sydney Morning Herald’ quoted Taylor as saying, ‘I think he is a very strong player in world cricket, but I think that the fine line between an aggressive cricketer and a Statesman is Have been successful in honoring him. I think he is doing a great job.