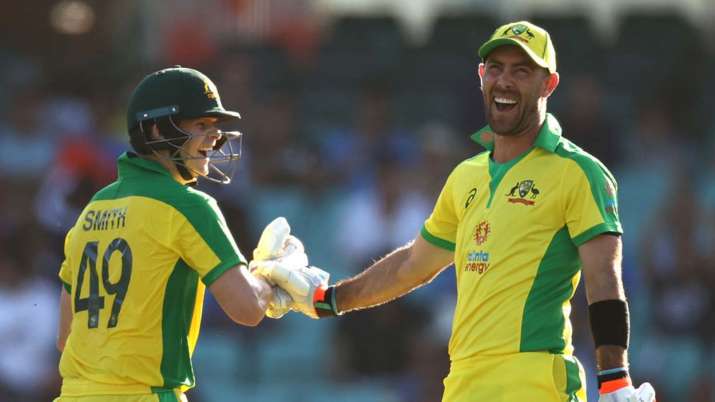 Star Australian all-rounder Glenn Maxwell believes that the Australian side will be a strong contenders for the T20 World Cup in Oman and UAE.

Australia have not won a T20I series since February 2020 but Glenn Maxwell is confident that his team will be able to stop the big guns of the format.

“When this team comes together, I think we’ll slip straight back into us being in a great position. We’re all looking forward to it.”

“You look through our line-up, we’ve got a team full of match winners and guys that on their day can take the game away from the opposition. I think that’s what it’s going to take. Any day when it’s one of our players’ chance to go and win us a game – if we can take that (chance) it’s going to be hard for anyone to stop us.”

“The fact we’ve got a lot of guys going over for the IPL as a preparation, get a few games in those conditions, it’s going to do wonders for our batters. Our bowlers are going to be up and firing by the time the tournament starts,” he added.

Australia have not done a great since their 2015 World Cup glory and the world dominant side will be looking to make a big difference in the upcoming T20 World Cup with the big names returning to the side.

Before the World Cup Maxwell will feature in the Indian Premier League for Royal Challengers Bangalore in the UAE-leg.