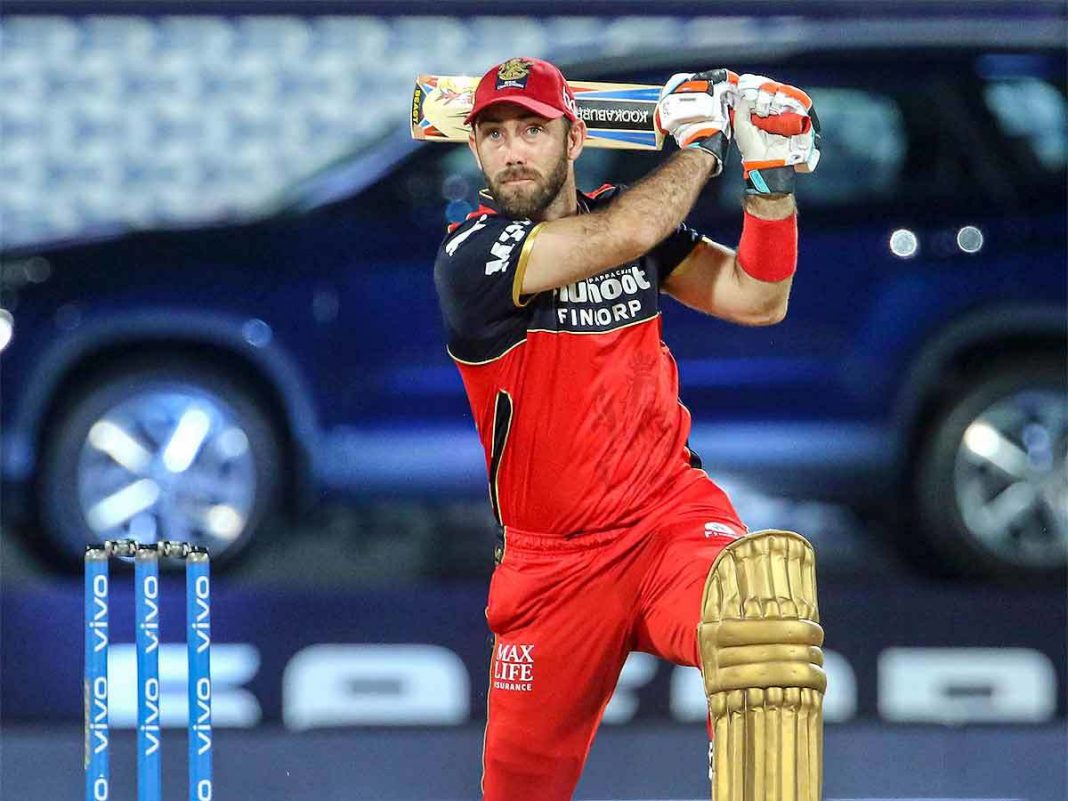 Royal Challengers Bangalore have won stunner vs Mumbai Indians where Glenn Maxwell and Harshal Patel starred with their contribution. Maxwell put up an all-round show with the bat and ball while Harshal Patel took a hat-trick. Patel also holds the purple cap with his 23 wickets so far in this season.

“I was thinking if the batters can’t pick my slower balls then the bowlers also will find it difficult to spot (referring to Chahar’s wicket that got him the hat-trick). I just bet on that. This is my sixth time being on a hat-trick and finally got one, so pretty happy. He (Pollard) is somebody who can do damage if you bowl in his areas, we wanted to take him wide and then once you drag him wide you have the option to bluff him, that came off really well. The way Siraj started, he’s someone who sets the tempo for us and the way Maxi and Chahal bowled in the middle overs were absolutely brilliant. They were under pressure at the death and we executed really well,” said Harshal Patel after the match.

Most wickets by an uncapped player in a season

Glenn Maxwell was player of the match for his 56 runs and two wickets with the ball.

“It was a nice day. We pretty much did everything right tonight. Virat and KS got us through the powerplay and set up a really good foundation for us. I have worked on it a lot over the years and it has become a strength for me [on his reverse sweeps and hits]. I wanted to cash in hitting to the shorter side with the wind going that way as well. To be able to have a full pre-season with my state side Victoria, put in a lot of work on my bowling and starting to see the rewards now. Hopefully people can stay safe, get vaccinated and we can travel around the world again and be nice and free,” said Maxwell.

RCB are at the third position in the points tally while Mumbai Indian moved down to number 7.