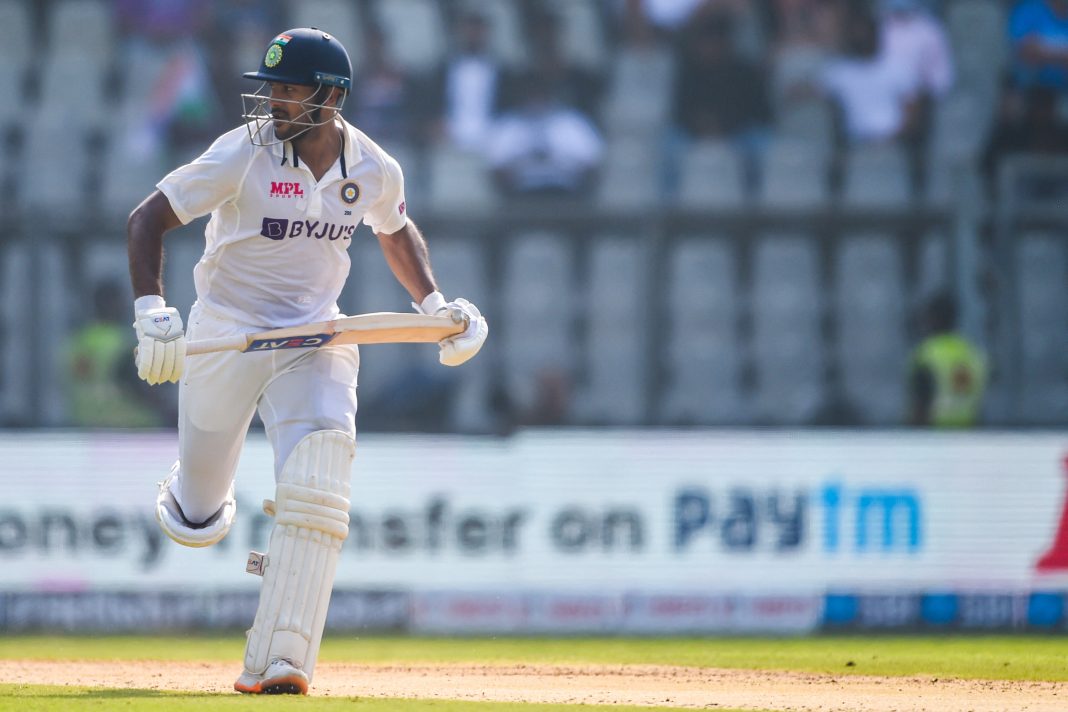 The Board of Control for Cricket in India has added opener Mayank Agarwal to the Indian squad after seven members including reportedly four players tested positive for COVID-19. Shikhar Dhawan, Shreyas Iyer, Ruturaj Gaikwad and Navdeep Saini are the four players from Indian squad for the West Indies ODI series who returned positive in COVID test.

The members of the India squad were asked to report in Ahmedabad on January 31 for the series against the West Indies. They were also asked to undergo an RT-PCR test at home before travelling to Ahmedabad.

“The members were asked to report in Ahmedabad on 31st January 2022 for the upcoming Paytm three-match ODI and T20I series against the West Indies. Every member was also asked to undergo an RT-PCR test at home before embarking on their journey to Ahmedabad and the travel was undertaken only after testing negative,” it added.

Meanwhile, batsman Ruturaj Gaikwad, who had tested negative during the first round of testing on Monday, has returned a positive result during a RT-PCR test conducted on Tuesday.