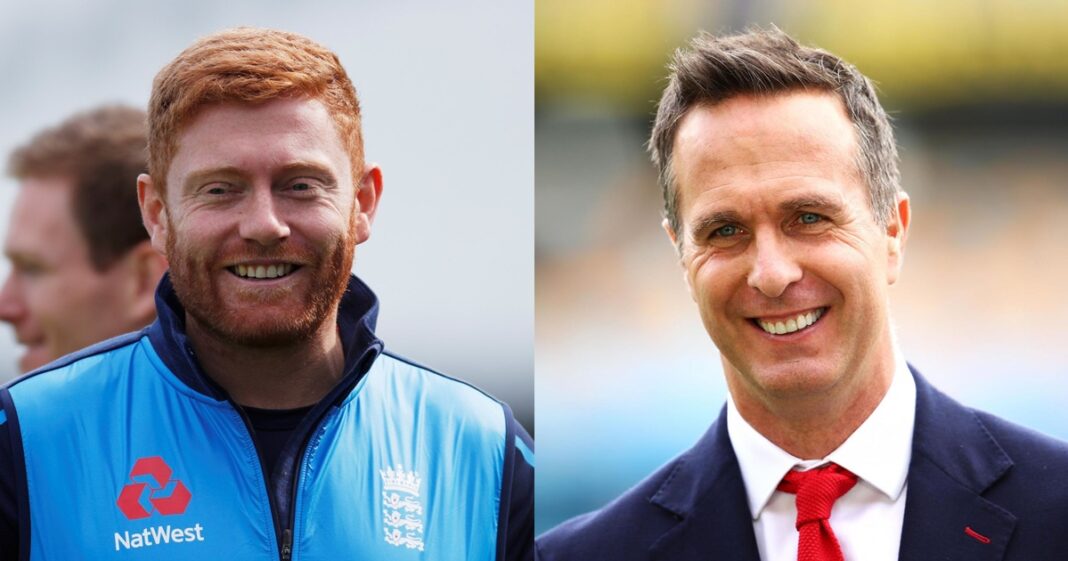 Surely, @ jbairstow21 stays with the Test team for the start of the #India series … makes no sense that a player who has only just got his Test place back & plays spin is well is resting !!!! #SLvENG !! #OnOn

Vaughan had earlier targeted the selectors after Bairstow was dropped against India. Vaughan had said, “The only player in England’s top three who have been playing well under any subcontinent conditions is Jonny Bairstrow and he is dropped from the first 2 Tests against the world’s best team at home. The world officially Is crazy. “