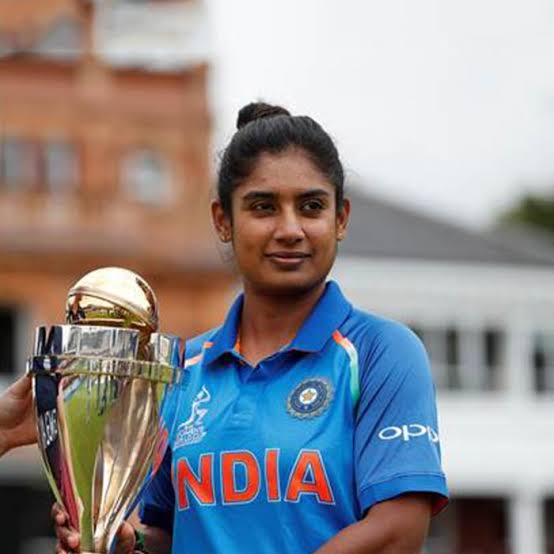 Batting first India posted 317/8 that is their highest first innings total in the tournament. Opener Smriti Mandhana (123) and vice-captain Harmanpreet Kaur (109) scored centuries while for West Indies Anisa Mohammed returned with the figures of 2/59.

Later while defending the target, India bundled out West Indies for 162 with more than 9 overs remaining.

It was a day of records, as Indian captain Mithali Raj became the leading player to captain her team in the Women’s World Cup.

“Couldn’t have asked for a better effort from the girls. The way they stepped up in a crunch game like this. It had a lot to do with the nerves, Everybody knew about the importance of this game. We needed to step up. Windies came into this game with two wins and we came in after a loss. You need to be a little flexible. The way Smriti and Kaur played sensibly. It is good to have youngsters around. The young ones ease out the nerves by cracking a few jokes. What worked for us was our approach and attitude, The next game might be on a different ground and different conditions. But our approach can be consistent,” said Mithali Raj after the match.