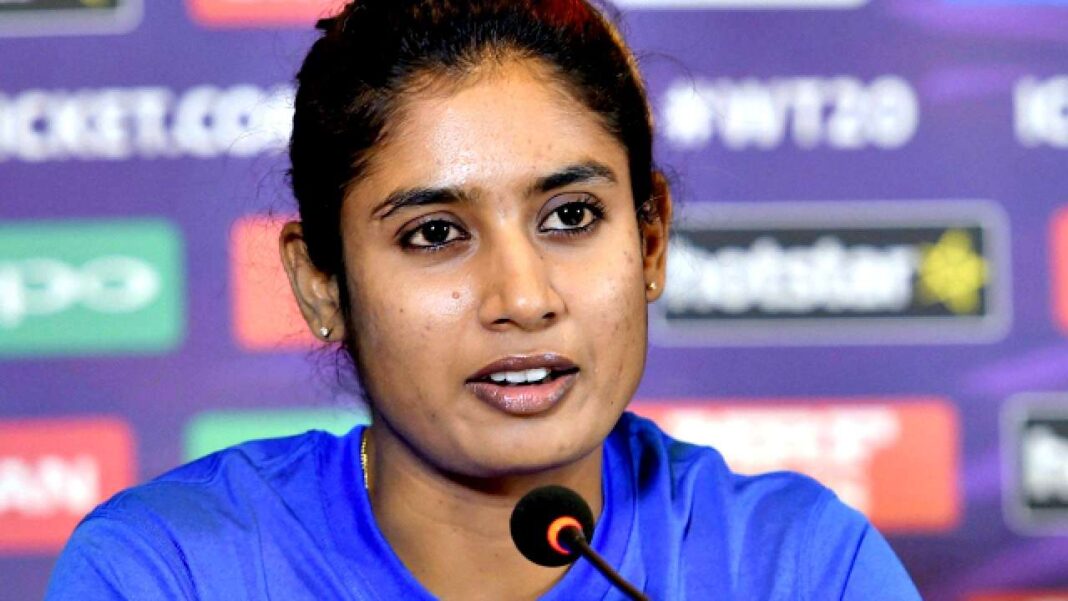 India women captain Mithali Raj stated that it will be important if one of the top-batters take responsibility to bat long in the innings to achieve 250-plus scores consistently.

The Indian team will depart from New Zealand on January 24 for a T20I and five ODIs ahead of the World Cup from March 4 to Aprol 13.

“Firstly, if we have to visit the 2017 World Cup, where the team has done well and put on scores of 250 and 270, is because one top-order plays through the innings and the rest of them revolve around that. It’s important that one of the top order batters takes responsibility to bat through the innings,” said Mithali while replying to a question from IANS in the pre-departure virtual press conference.

“There has to be a partnership or two of 50-50 so that if we get to play more, the top-order contributes, I think that will be the way to score 250-270. It’s very rare that the middle-order or lower-middle order scores the bulk of the runs. It’s important that, as a batting unit, all of us take the responsibility of playing our roles,” added Mithali.

Mithali also believes that there’s a lot of importance being given strike rate and added she wants to focus on playing knocks and stitching partnership to lead the team to victory.

“I think isn’t too much importance given to strike-rate by all? It is always spoken when it comes to batting or putting up big totals. I just wanted to know if you all follow the strike rate of Indian players or players from all around the world? If you might give an opportunity to me to enlighten, in the Australia series itself, the decider game which Australia won, Beth Mooney scored her 50 in 80-odd balls,” said Mithali in the pre-departure virtual press conference.

“But she went on to play a match-winning innings for her team. As for me, I believe that cricket is a game played on the situations on the ground and yes, it is important we keep it in mind that we need to have a healthy strike rate. But at the end of the day, it is about how the batting unit revolves and the depth of the batting unit in our team,” added Mithali.