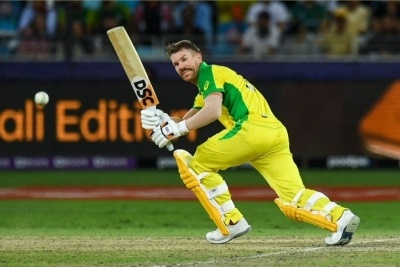 Former India cricketer Mohammad Kaif has praised David Warner’s top-class performance at the T20 World Cup where the opener was awarded as the player of the tournament. Warner completed an extraordinary turnaround after he was dropped from his IPL team following poor show with the bat. He had a purple patch in the T20 World Cup.

Kaif laud the Australian batter in his tweet. “In sports, like in life, never ever give up. In just a few weeks, David Warner went from not being good enough for his IPL team to Player of 2021 T20 World Cup. Sometimes Sun rises a bit late,” wrote Kaif.

The opener scored 289 runs in the tournament and scored half-century in the final against New Zealand.