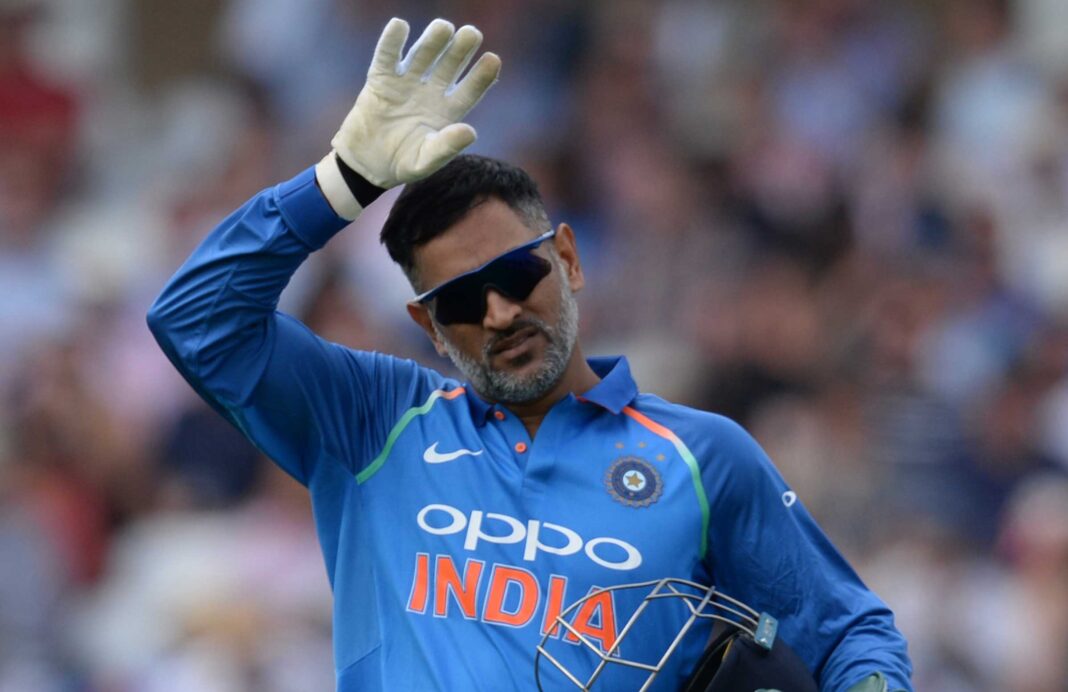 MS Dhoni has last played for India in international cricket in the semifinals of the 2019 World Cup. The wicketkeeper-batsman from Ranchi enjoyed a career full of achievement both as captain and as a player. Especially in the 50-overs format where he is also the most successful Indian captain.

Dhoni made his debut for India in the 2004 Bangladesh series. He failed in opening series but soon he hit the straps with a century in just his fifth ODI against the arch rivals Pakistan, he scored 148 runs while batting at number three for India at Vizag. After that we all know what he did for Indian cricket.

His long career of 15 years includes winning World T20 in 2007, World Cup in 2011, Champions Trophy in 2013 all as captain. Dhoni has also won the ICC ODI Player of the Year award many times and he was adjudged as the player of the match in the finals of 2011 World where his knock 91* saved India and helped in lifting its 2nd World Cup. He is India’s second most successful player in terms of international appearance where he played 535 matches and the third most successful wicketkeeper in terms of dismissals (829).

Earlier in 2014, Dhoni stepped down from Test cricket when India lost the series in Australia. He served India for 15 years and he will continue to serve not as a player but sure as a mentor.