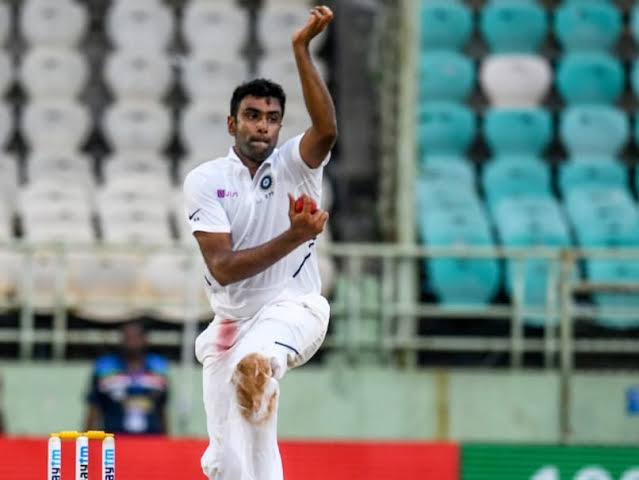 “Ashwin has a chance because he is a great bowler,” Muralitharan said while speaking to former England captain Michael Vaughan for the UK Telegraph, as per Fox Sports. “Other than that, I don’t think any younger bowler coming in will go to 800.”

“Maybe Nathan Lyon is not good enough to reach it. He is close to 400 but he has had to play many, many matches to get there,” he added.
Australian off-spinner Nathon Lyon will play his 100th Test match in the fourth Test match which will be played at Brisbane.

Lyon is close to complete his 400 wickets in the Test format. Currently, he has 396 Test wickets while Ashwin is with 377 wickets.

Meanwhile, legendary Australian leg-spinner Shane Warne has recently written in his column that Lyon can scalp 600-650 wickets if he remain injury free.