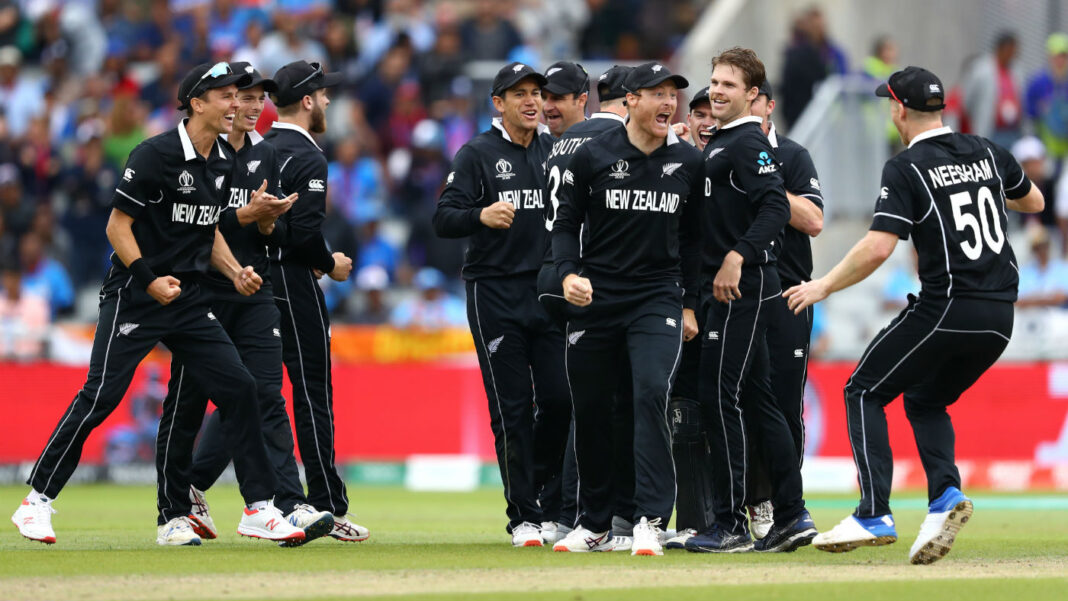 New Zealand have qualified for the semifinals of the ongoing T20 World Cup after thrashing Afghanistan by 8 wickets in their last match of the group stage.

Bowling first, Kiwis restricted Afghanistan to 125/8 in 20 overs with superb bowling performances by Trent Boult and Tim Southee. Boult picked three wickets while Southee got two wickets. Najibullah Zadran was the top-score for Afghanistan as he got back to the pavilion with his 73-run knock.

The victory took the New Zealand to eight points that confirmed their spot top two of Group 2 table, along with Pakistan, as the two teams join England and Australia from Group 1 in the semi-finals.

This is the third time that New Zealand have made it to the semi-finals in T20 World Cups following 2007 and 2016.

India along with Afghanistan are knocked out of the tournament.